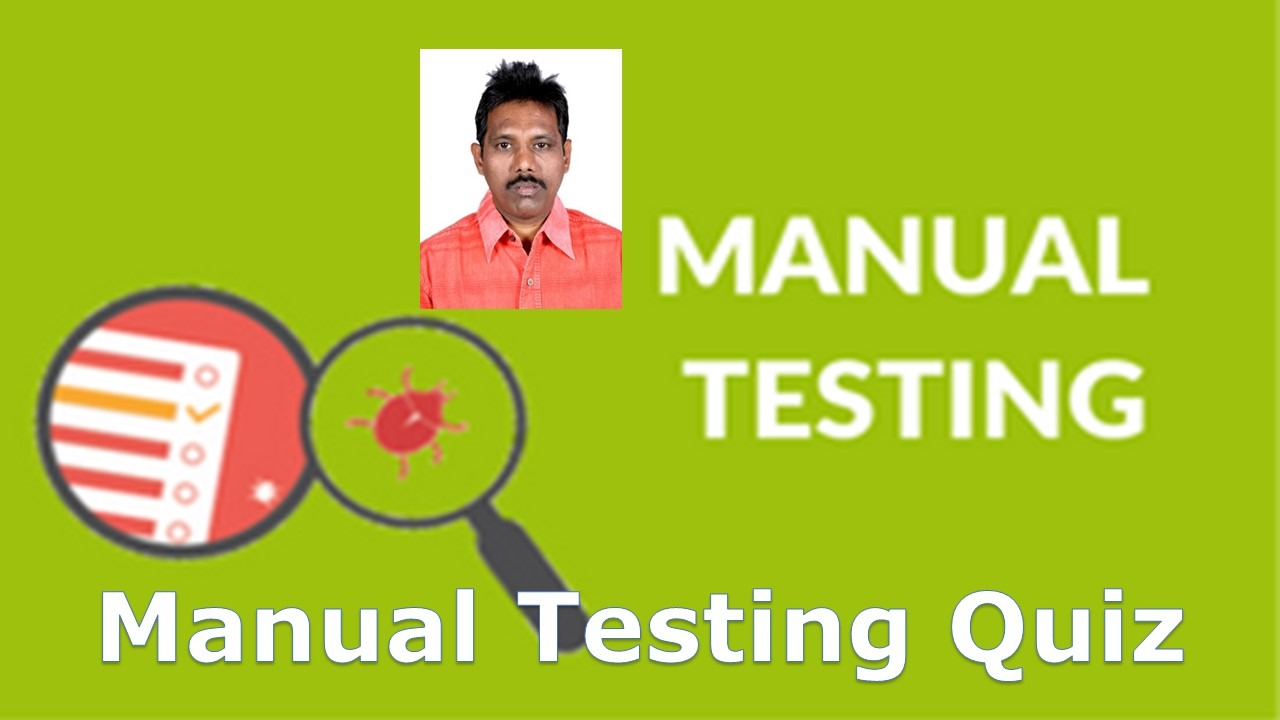 Software Testing can be done in two ways,

• Testers Execute Test Cases, if they find any deviations from expected then Report Defects.

• Testers analyze Test Result and send Defect Reports if they find any deviations from requirements.

i) Manual Testing requires more time or more resources, some times both Time and Resources.

If it is Test Automation / Automated Testing, if you provide the correct logic then test tool can provide correct output.)

(Organizing Thousands of Machines / Computers and human Users is impractical, If it is Test Automation, we can create thousands of Virtual users and using 3 or 4 Computers we can apply the Load and test the Performance of the Application)

(Comparing two Databases that have thousands of records is impractical, but it is very is in Test Automation.)

vi) Batch Testing is possible, but for each test execution Human user interaction is mandatory.

viii) Manual Test Case scope is very less, if it is Automated test, scope is more.

x) For every release you must rerun the same set of tests which can be tiresome.

(We need to execute Sanity Test Cases and Regression Test cases on every modified build, it takes more time. In Automated Testing / Test Automation once we can create Tests then Tool can execute Tests multiple times quickly.)
—————————————————————————

i) No Environment Limitations

(Irrespective of the AUT (Application Under Test) environment we can use Manual Test Process, If it is Test Automation so many environment limitations,

ii) Programming Knowledge is not required.

(If the Graphical User Interface of the Application changes dynamically then Test Automation is not recommendable.)

v) Manual testing allows for human observation, which may be more useful to find potential defects.