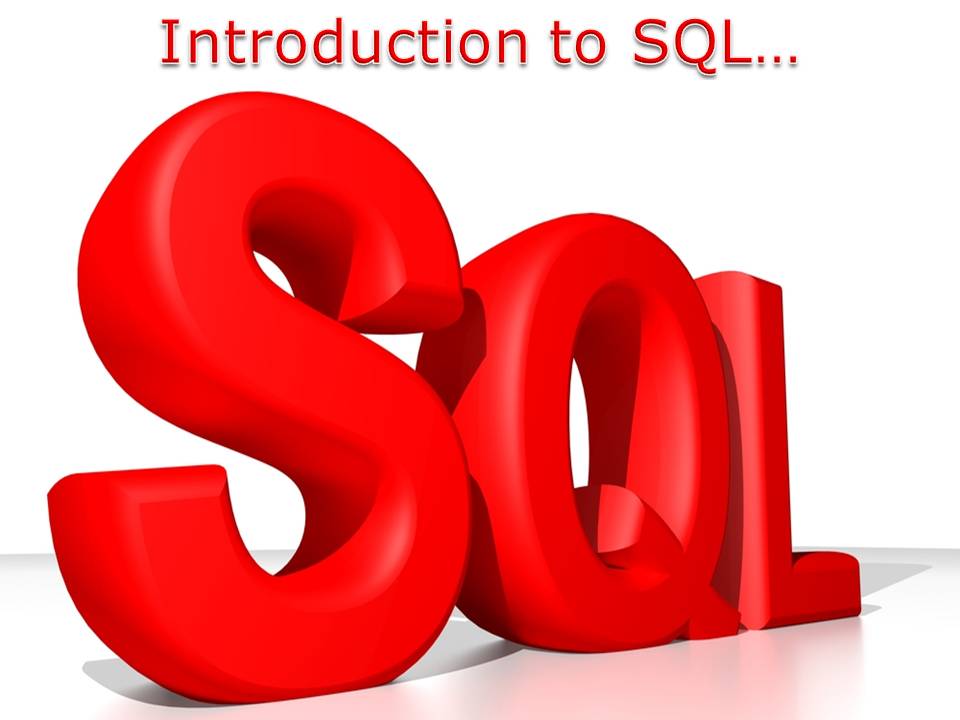 > API Stands for Application Programming Interface API, it is a set of clearly defined methods of communication between various software components.

> Each time We use an app like Facebook, send an instant message, or check the weather on your phone, you’re using an API.

> API Testing is a type of Software Testing that involves testing application programming interfaces (APIs) directly and as part of integration testing to determine if they meet expectations for functionality, reliability, performance, and security.

> Since APIs lack a GUI, API testing is performed at the message layer.

> API Testing is entirely different from GUI Testing and mainly concentrates on the business logic layer of the Software System.

> Both are means of communications. The difference is that Web Service almost
always involves communication over network and HTTP is the most commonly used
protocol. Web service also uses SOAP, REST, and XML-RPC as a means of
communication.

> While an API can use any means of communication e.g. DLL files in C/C++, Jar
files/ RMI in java, Interrupts in Linux kernel API etc.

So, we can say that-

> Since API and Unit Testing both target source code, similar tools can be used for testing both.