Cucumber is a tool based on Behavior Driven Development (BDD) framework which is used to write acceptance tests for the web application. It allows automation of functional validation in easily readable and understandable format (like plain English) to Business Analysts, Developers, Testers, etc.

JBehave, other tool, which also supports BDD framework. Initially, Cucumber was implemented in Ruby and then extended to Java framework. Both the tools support native JUnit.

Behavior Driven Development gives us an opportunity to create test scripts from both the developer’s and the customer’s perspective as well. So in the beginning, developers, project managers, QAs, user acceptance testers and the product owner (stockholder), all get together and brainstorm about which test scenarios should be passed in order to call this software/application successful.

Cucumber uses plain English in the Gherkin format to express user stories. Once the user stories and their expectations are written, the Cucumber gem is used to execute those stores.

Most of the organizations use Selenium for functional testing. These organizations which are using Selenium want to integrate Cucumber with selenium as Cucumber makes it easy to read and to understand the application flow.

Step 2- Download and Extract Eclipse IDE
(Unlike a lot of software tools, Eclipse doesn’t need to be installed. Once you unzip it, you can start using it directly.) 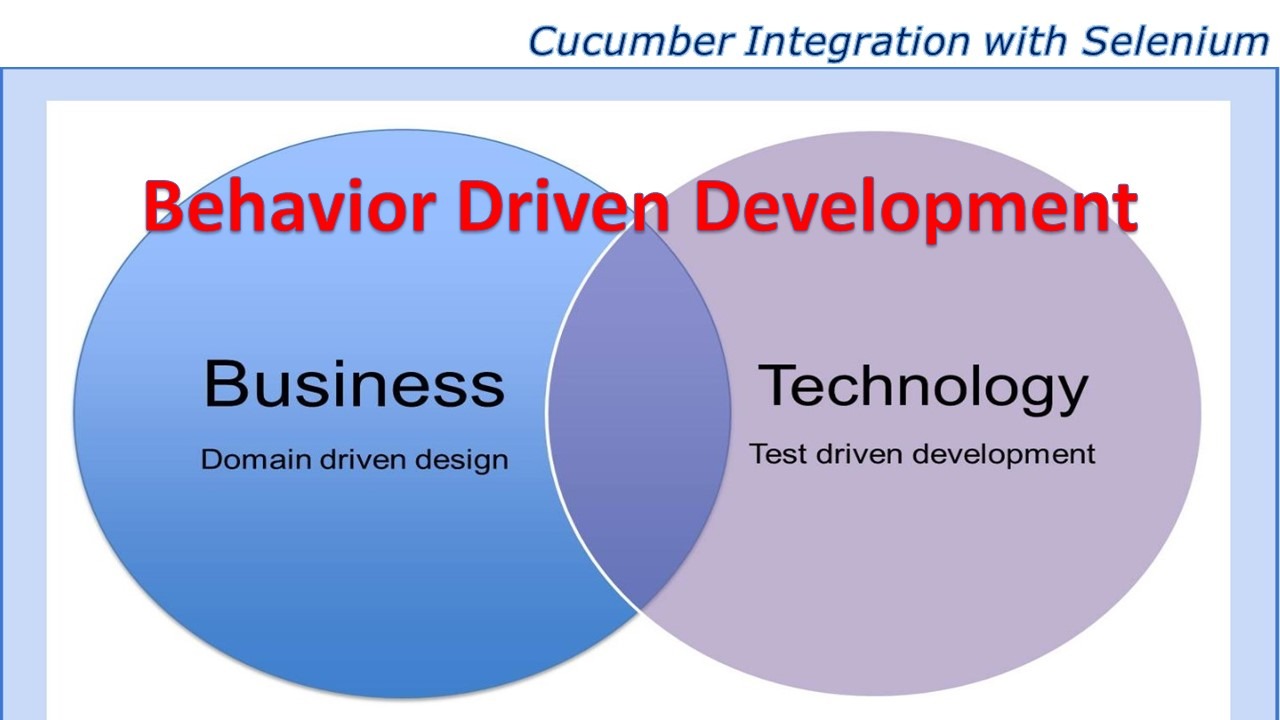