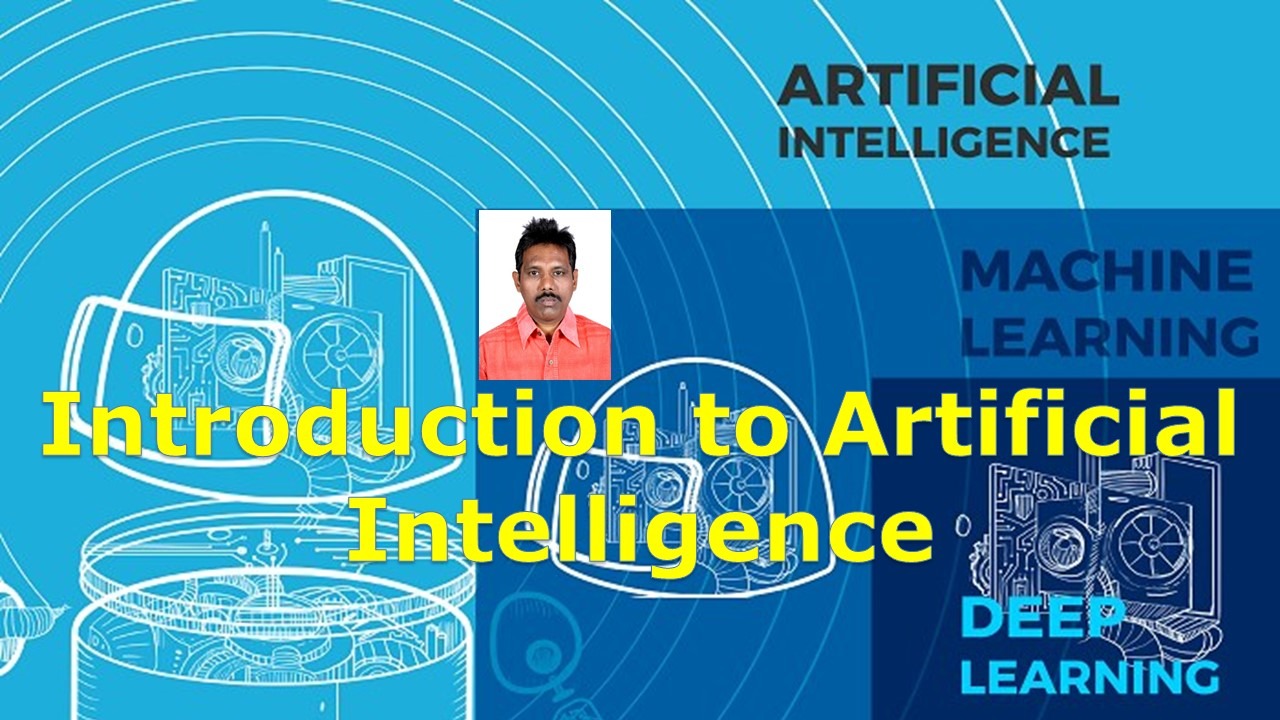 1) What is Artificial Intelligence?

i) Any computer language such as C, C++, Java, Python, etc.(knowledge of Python will be an advantage)

2) What Comprises to Artificial Intelligence?

There are a lot of Areas which contribute to Artificial Intelligence:

Following are some areas which have the application of Artificial Intelligence:

Healthcare Industries are applying AI to make a better and faster diagnosis than humans.

AI plays crucial role in strategic games such as chess, poker, tic-tac-toe, etc., where machine can think of large number of possible positions based on heuristic knowledge.

Social Media sites such as Facebook, Twitter, and Snapchat contain billions of user profiles, which need to be stored and managed in a very efficient way. AI can organize and manage massive amounts of data.

There are some applications which integrate machine, software, and special information to impart reasoning and advising. They provide explanation and advice to the users.

These systems understand, interpret, and comprehend visual input on the computer.

Some intelligent systems are capable of hearing and comprehending the language in terms of sentences and their meanings while a human talks to it.

The handwriting recognition software reads the text written on paper by a pen or on screen by a stylus.

Artificial Intelligence has a remarkable role in Robotics. Usually, general robots are programmed such that they can perform some repetitive task, but with the help of AI, we can create intelligent robots which can perform tasks with their own experiences without pre-programmed.

Following are the most common subsets of AI:

5) What is Machine Learning?

Machine learning is a part of AI which provides intelligence to machines with the ability to automatically learn with experiences without being explicitly programmed.

6) What is Deep Learning?