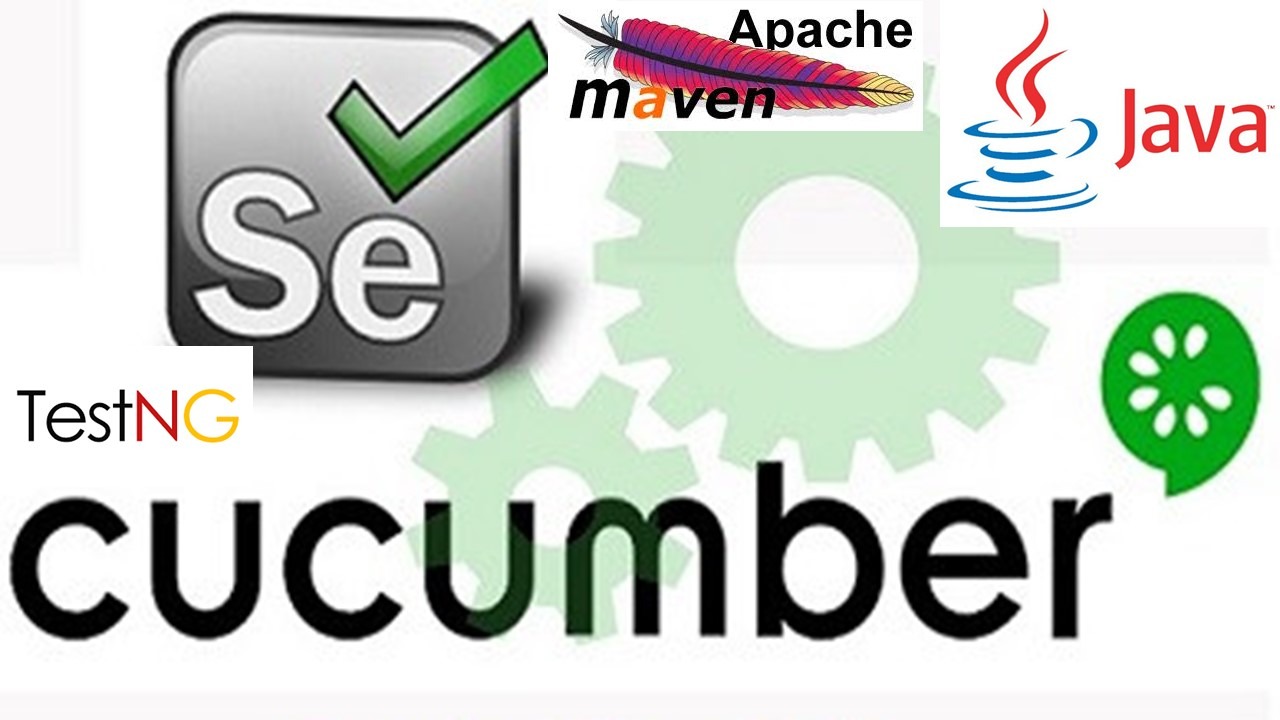 3) Why Integrating Selenium and Cucumber?

(Use of Selenium with Cumber Integration, and Users of this Test Environment.)

Selenium with Java and TestNG Tutorials

Why Integrating Selenium and Cucumber?

Cucumber also benefits the client to understand the application code as it uses Gherkin language which is in Plain Text.

Note: If we use Selenium, Java with Cucumber then you can use either JUnit ot TestNG as Test Runner.