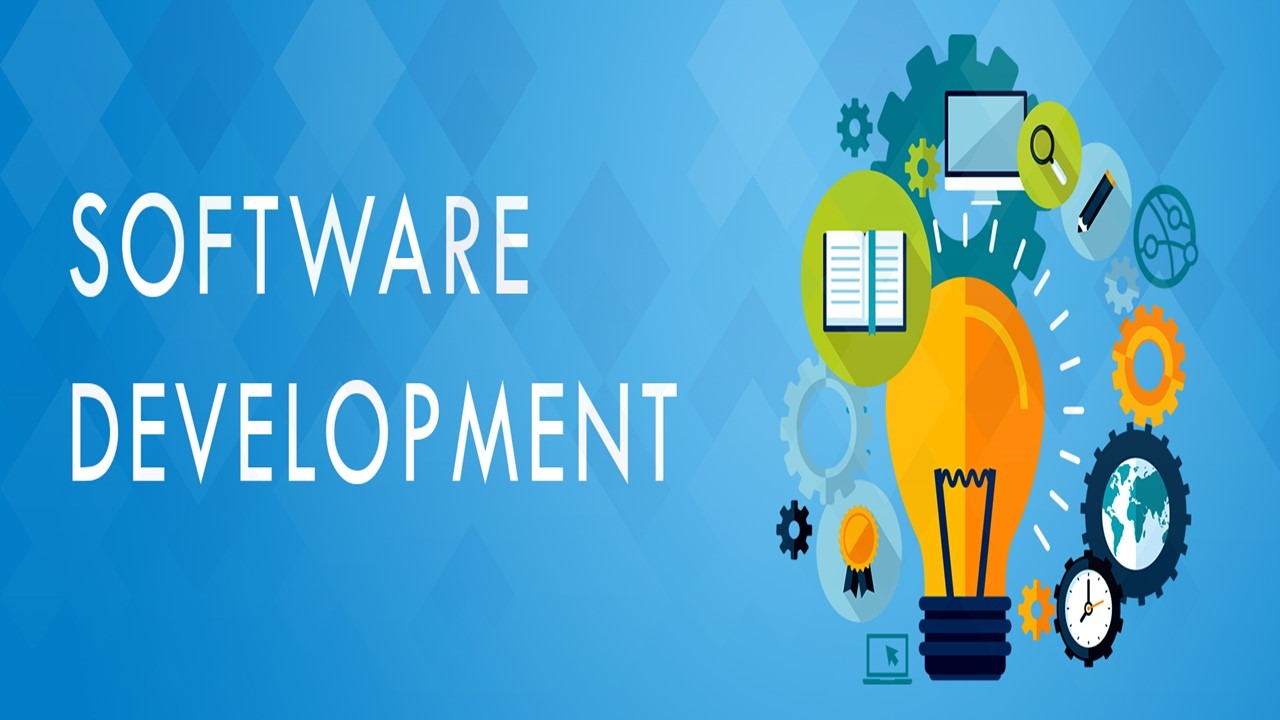 a) Web Development – Client side

In web development, ‘client side’ displayed or takes place on the client, this includes what the user sees, such as text, images, and the rest of the UI, along with any actions that an application performs within the user’s
browser.

Markup languages like HTML and CSS are interpreted by the browser on the client side. Client-side processes are almost always written in JavaScript.

b) Web Development – Server side

“Server side” means everything that happens on the server, instead of on the client. Nearly all business logic ran on the server side, and this included rendering dynamic web pages, interacting with databases, identity
authentication etc,

Server-side programming is writing code that runs on the server, using languages supported by the server, such as Java, PHP, C#; etc,

A database is an organized collection of data, The database management system (DBMS) is the software that interacts with end users, applications, and the database itself to capture and analyze the data.

Develop new applications for database, or convert existing legacy applications to work with a database setup.

Database is required for almost all software applications, SQL is used to created and manage databases and NoSQL for unstructured Data.

Most popular OS’s are built with their own programming languages but some traditional languages are being used as well.

API Development, or Development of Application Programming Interfaces, Developers build programs that act as puzzle pieces, across different operating systems, on desktop, mobile and the web.

They allow 3rd-party developers to interact with the tools or functions the API relates to.

API development is the laying of a foundation of standard procedures, types, tools, GUI interaction methods, and database access rules that programmers building other applications can use for that particular API.

The embedded software is specialized for the particular software that your machine or device runs on.

Is this really a type of software development?” Yes, and it’s a critical field to be working on these days.

Penetration Testers and cyber-security experts work together for the good of companies and their systems and data.

The Penetration Tester, then tries to ‘hack’ into the system to find where the vulnerabilities, or weak spots, are. This way, there’s less chance of your actual malicious hacker getting into your important data.

This type of development builds software tools for other software developers to test their code with. Beyond simply testing, developing this software will ensure other developers’ code conforms to industry standards and remains maintainable.

Developing programs to test other programs is no easy task, tech giants like Microsoft and Google employ software developers to design applications for testing other projects on-the-go.

Large data sets provide no value to anyone unless you know what to do with them. That’s where data scientists come in – they are able to find value in data.

In order to pull out valuable actionable insights, data scientists need to mine through and manipulate loads of data using analytical approaches.

Think crunching large data sets, potentially using some cluster-computing approach, and developing a scientific application based on the findings of your data.

Machines need large amounts of data to “learn” from, in order to ‘make their own decisions’ on given situations, and data science ensures this data is presented in the correct form to be used in AI applications.

Local storage for files has stuck around in some parts of the world, the notion is slowly changing, and cloud computing services are becoming more prevalent.

Cloud computing services use networks of remote servers hosted on the Internet to store and manage data rather than using a personal computer or local server.