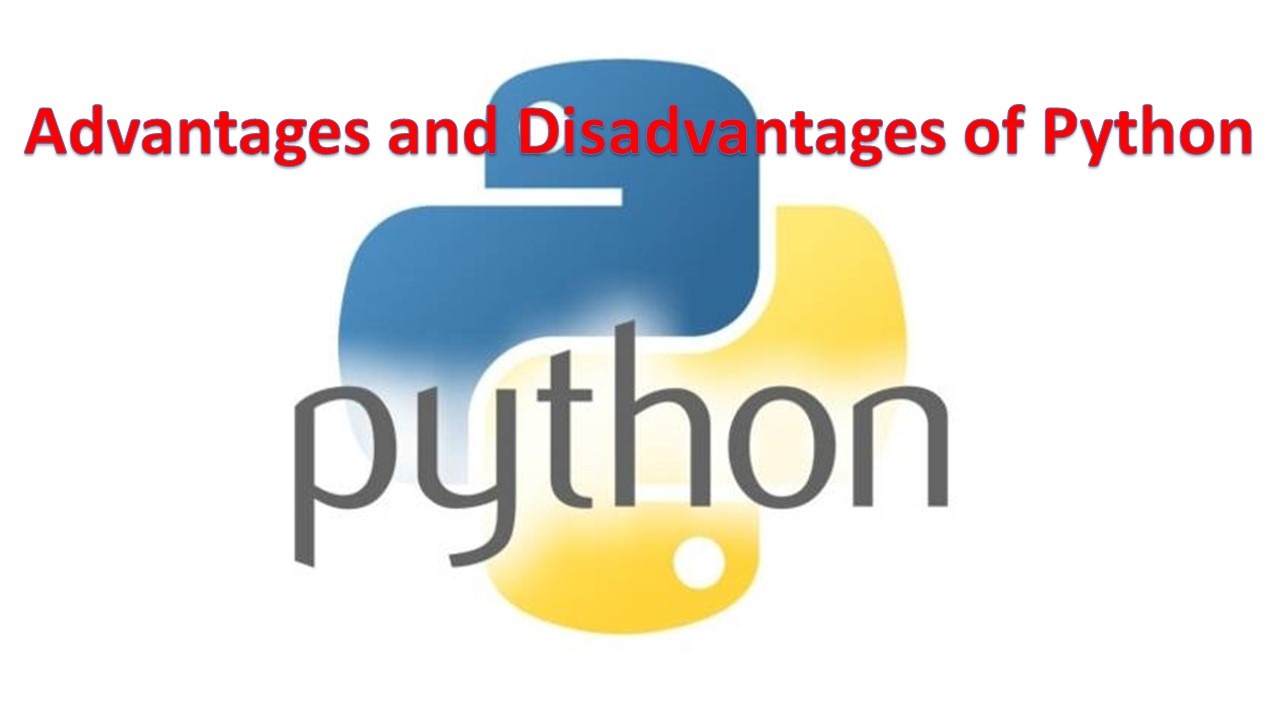 Python is a high-level, interpreted and general-purpose dynamic programming language that focuses on code readability.

The syntax in Python helps the programmers to do coding in fewer steps as compared to Java or C++. The language founded in the year 1991 by the developer Guido Van Rossum has the programming easy and fun to do.

Python has top the charts in the recent years over other programming languages like C, C++ and Java and is widely used by the programmers. The language has undergone a drastic change since its release 25 years ago as many add-on features are introduced.

Python downloads with an extensive library. These contain code for various purposes like regular expressions, documentation-generation, unit-testing, web browsers, threading, databases, CGI, email, image manipulation, and more. So, we don’t have to write the complete code for that manually.

Python can be extended to other languages. We can write some of our code in languages like Java, C++ or C. This comes in handy, especially in projects.

Complimentary to extensibility, Python is embeddable as well. We can put our Python code in our source code of a different language, like C++. This lets us add scripting capabilities to our code in the other language.

The language’s simplicity and extensive libraries render programmers more productive than languages like Java and C++ do.

This language supports both the procedural and object-oriented programming paradigms. While functions help us with code reusability, classes and objects let us model the real world.

A class allows the encapsulation of data and functions into one.

Python is freely available. But not only can you download python for free, but you can also download its source code, make changes to it, and even distribute it.

It downloads with an extensive collection of libraries to help you with your tasks.

When we code our project in a language like C++, we may need to make some changes to it if we want to run it on another platform. But it isn’t the same with Python. Here, we need to code only once, and we can run it anywhere. This is called Write Once Run Anywhere (WORA).

Python is an interpreted language, since statements are executed one by one, debugging is easier than in compiled languages.

Python is not suitable for Enterprise Software Development

2) Weak in Mobile Computing and Browsers

While it serves as an excellent server-side language, Python is much rarely seen on the client-side. Besides that, it is rarely ever used to implement smartphone-based applications.

Python code is executed line by line. But since Python is interpreted, it often results in slow execution.

The Python language is dynamically typed so it has many design restrictions that are reported by some Python developers.

As compared to the popular technologies like JDBC and ODBC, the Python’s database access layer is found to be bit underdeveloped and primitive.