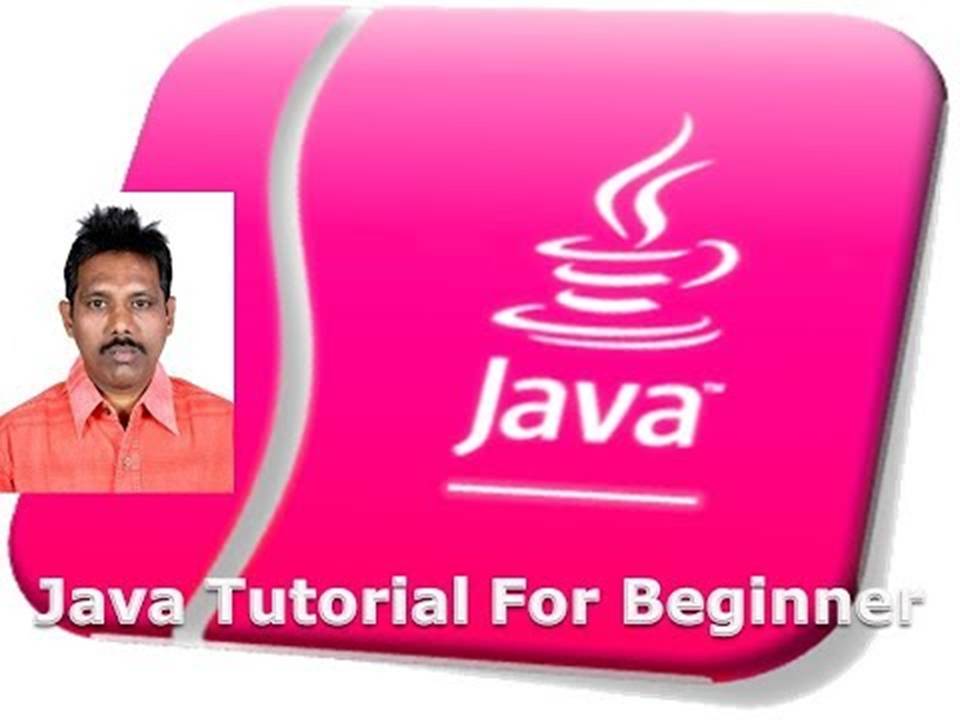 3) Java is a simple programming language,

Java is very easy to learn, and its syntax is simple, clean and easy to understand.

Java syntax based on C++, and It has removed many complicated and rarely-used features, and Java has automatic garbage collection feature.

Object-oriented programming is faster and easier to execute, provides a clear structure for the programs, and makes the code easier to maintain, modify and debug.

Platform independent language means once compiled you can execute the program on any platform (OS).

Java is platform independent. Because the Java compiler converts the source code to bytecode, which is Intermidiate Language. Bytecode can be executed on any platform (OS) using JVM( Java Virtual Machine).

Write once, run anywhere (WORA), is a slogan created by Sun Microsystems to illustrate the cross-platform benefits of the Java language.

6) Java is a secured programming language,

A distributed system allows resource sharing, Java makes us able to access files by calling the methods from any machine on the internet.

9) Java is a dynamic language,

Java compiler generates an architecture-neutral object file format, the compiled code is executable on many processors, given the presence of the Java run-time system. This is useful not only for networks but also for single system software distribution.

The ability to execute several programs simultaneously is called Multitasking. In system’s terminology is called as Multithreading. Here the main program is divided into two or more subprograms (processes) which can be implemented at the same time parallel.

JAVA is both compiled and interpreted language. The source code in JAVA program is compiled to byte code (instead of native machine code as we see in C/C++ or other languages). At run time, JVM interprets the byte code and executes them.