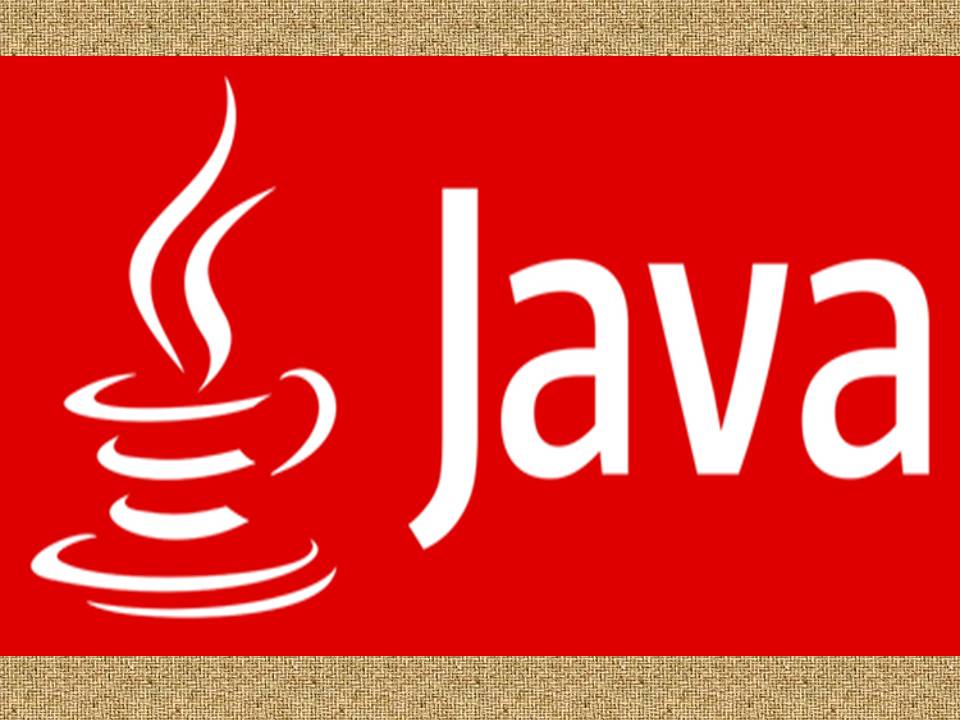 Java Introduction – What is Java?

> Java Programming language was developed by James Gosling with his team (Java Team, also known as Green Team) in 1995 for Sun Microsystems for digital devices such as set-top boxes, televisions etc, later Java was acquired by Oracle in 2010.

> Java is a Programming Language and a Platform, Java is used as a programming to develop Software Applications, and It also used as Software Platform to run Java Applications.

> Java is an Object Oriented Programming languages, In Java, everything is an Object. Java can be easily extended since it is based on the Object model.

> Java is a simple programming language, It is easy to learn, and its syntax is simple, clean and easy to understand.

>  Java is a platform independent language,  Write once, run anywhere (WORA), was a slogan created by Sun Microsystems to illustrate the cross-platform benefits of the Java language.

> Java can be used to create complete applications that may run on a single computer or be distributed among servers and clients in a network.