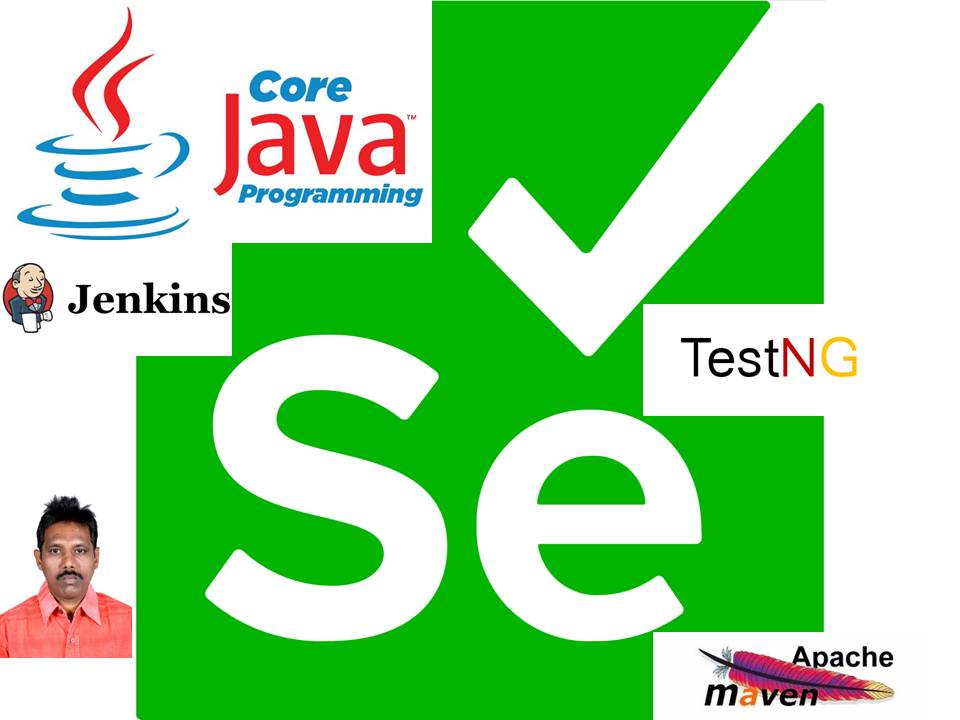 Selenium primary purpose is Testing of Web Applications, and It is also supports web based administration tasks.

1. Selenium is used for Functional & Regression Testing of Web Applications

Use Selenium only for Functional Testing, and you can use JMeter like test tool for Performance Testing.

Selenium is Open Source software, anybody can download and use this software with free of cost, you can modify the source code & use it, you can distribute the modified source code to others, but selling modified code is not allowed.

The primary objective of Apache 2.0 license is – Selling modified code is not allowed, means no commercial use of Selenium software.

Selenium automation test suites are reusable and can be tested across multiple browsers, and operating systems.

Selenium is not an all inclusive test tool, it needs third party frameworks and addons to broaden the scope of testing.

i. Editor – Eclipse IDE – Editor for writing and executing programs

(Eclipse is an open-source platform of software development and it supports various Operating platforms.

Eclipse was developed for Java applications, plug-ins allow programmers to develop applications with other languages, including C, C++, COBOL, Perl, PHP and Python.)

Batch Testing – Executing series of Test cases, by integrating a Testing framework like JUnit or TestNG with Selenium then we can conduct Batch Testing.

Selenium RC was out dated, and it removed from the latest versions of Selenium.

Selenium Grid is only for Test execution, and doesn’t support Test case development

i. Page object models – Page Object is a Design Pattern which has become popular in test automation for enhancing test maintenance and reducing code duplication.

iii. Improved reporting – Selenium is not designed to report on the status of test cases run. Taking advantage of the built-in reporting capabilities of unit test frameworks is a good start.

iv. Avoid sharing state – Do not share test data. Imagine several tests that each query the database for valid orders before picking one to perform an action on.

v. Test independency – Write each test as its own unit. Write the tests in a way that will not be reliant on other tests to complete.

vi. Fresh browser per test – Start each test from a clean known state. Ideally, spin up a new virtual machine for each test.

i. Captchas – CAPTCHA, short for Completely Automated Public Turing test to tell Computers and Humans Apart, is explicitly designed to prevent automation, so do not try.

ii. File downloads – Whilst it is possible to start a download by clicking a link with a browser under Selenium’s control, the API does not expose download progress, making it less than ideal for testing downloaded files.

iii. HTTP response codes – Selenium acted as a proxy between the browser and the site being automated. This meant that all browser traffic passed through Selenium could be captured or manipulated.

v. Test dependency – A common idea and misconception about automated testing is regarding a specific test order. Your tests should be able to run in any order, and not rely on other tests to complete in order to be successful.