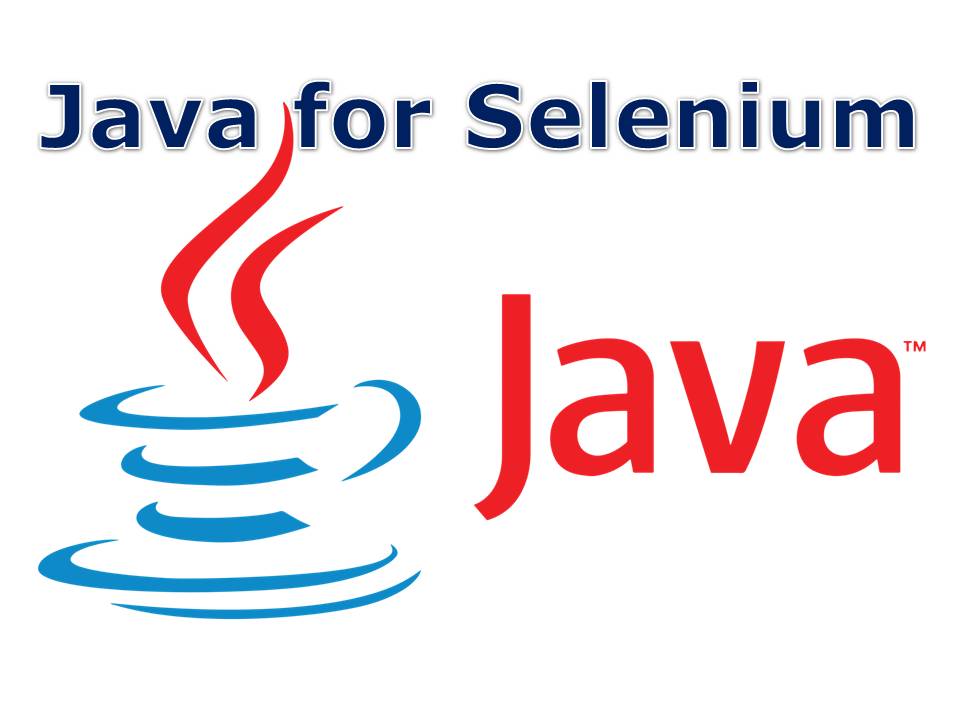 The syntax of Java refers to the set of rules defining how a Java program is written and interpreted.

A Java program is a collection of objects, and these objects communicate through method calls to each other to work together.

1. Class: The class is a blueprint(plan) of class objects and status.

Example: The blueprint of the house is class.

2. Object: The object is an instance of a class, has Behavior and state.

Example: A Car is an object

Behavior of the Car object: Running on the road.

3. Method: The behavior of an object is the method.

Java is a case-sensitive language, there is a difference between upper case and lower case letters.

Inserting comments in Java programs is optional but best practice, it is not a syntax rule, coding standard.

We write comments in computer programs to increase the readability of programs and preventing some parts of the code from execution.

3. Documentation Comments
This kind of Java comments is utilized by large code for a programming bundle since it produces a documentation page for reference.

The name of a Java program file should exactly match the Java class name with an extension of .java.

a. The first letter of the class should be in Uppercase

b. If several words are used to form a name of the class, each inner word’s first letter should be in Upper Case, Underscore are allowed.

Java program processing starts with the method main(), which is mandatory for every Java program.

All the Java method names should start with a Lower Case letter.

a. All identifiers can begin with a letter (A to Z or a to z) or an underscore _.

b. The first character of identifiers can have any combination of characters.

c. Most importantly identifiers are case-sensitive.

d. A keyword cannot be used as an identifier since it is a reserved word and has some special meaning.

Keywords or Reserved words are the words in a language that are used for some internal process or represent some predefined actions. These words are therefore not allowed to use as identifiers.

Control flow statements are keywords: if, esle, switch, for, while, do, break, continue, return,

9. White-spaces and Blanks lines in Java

A line containing only white spaces is known as a blank line, and the Java compiler totally ignores it.

These modifiers control the scope of classes, methods, and variables.

Every Java statement or step should end with a semicolon, and Java code blocks are enclosed with curly braces {}.

Java supports the explicit declaration of variables, which means we need to declare first before using them.

2. Selenium Tutorial – I. Introduction – 2. An Overview of Selenium

4. Selenium Tutorial – II. Java for Selenium – 2. An overview of Java