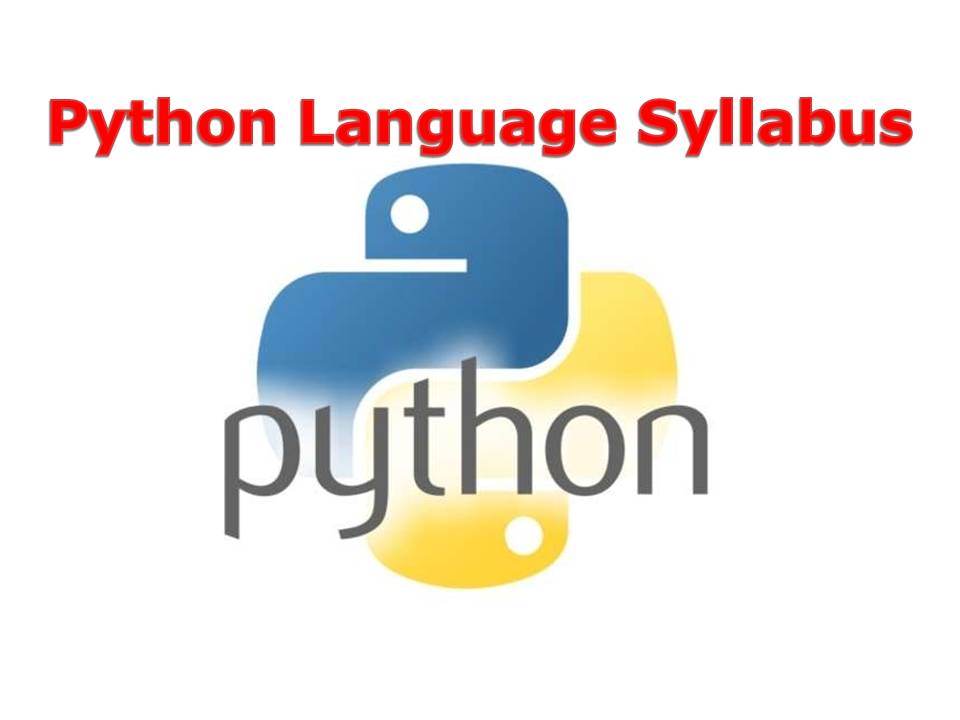 Python is a Programming language, so the primary purpose of Python is Software Development.

Python was created by Guido Van Rossum in 1989, but publicly released in 1991, It is further developed by the Python Software Foundation, and Python official website is (python.org).

Python is not named after the snake Python, The father of Python – Guido Van Rossum said the name of the language was taken from the British comedy series “Monty Python’s Flying Circus”.

Python is a general-purpose language – It is a programming language designed to be used for writing software in the widest variety of application domains.

Python is interactive – Python supports Interactive mode Programming, It provides us with a quick way of running blocks or a single line of Python code.

Python is object-oriented – It is an object-oriented programming language and it also supports functional programming. It allows us to develop applications using an Object-Oriented approach. In Python, we can easily create and use classes and objects.

Python is open source – Python is developed under an OSI-approved open source license, making it freely usable and distributable, even for commercial use. Python’s license is administered by the Python Software Foundation.

Python is used to develop:

What is Variable?, Declaration of Variables, Assign Values to Variables, Initialization, Reading, Variable naming restrictions, and Types of Python Variables.

(Tuples are sequences, just like lists. The differences between tuples and lists are, the tuples cannot be changed unlike lists and tuples use parentheses, whereas lists use square brackets.)

(A Python set is a collection that is unordered and unindexed. In Python sets are written with curly brackets.)

(A dictionary is a collection that is unordered, changeable, and indexed. In Python dictionaries are written with curly brackets, and they have keys and values.)

(Array is a container that can hold a fixed number of items and these items should be of the same type. Python does not have built-in support for Arrays, but Python Lists can be used instead.)

(In all programming and scripting languages, a function is a block of program statements that can be used repetitively in a program. It saves the time of a developer. In Python concept of function is the same as in other languages. There are some built-in functions that are part of Python. Besides that, we can define functions according to our needs.)

(Python has several functions that are readily available for use. These functions are called built-in functions.)

Python user input from the keyboard can be read using the input() built-in function. The input from the user is read as a string and can be assigned to a variable.

Python too supports file handling and allows users to handle files i.e., to read and write files, along with many other file handling options, to operate on files.

Python provides us with a way to handle the Exception so that the other part of the code can be executed without any disruption. However, if we do not handle the exception, the interpreter doesn’t execute all the code that exists after that.

(A RegEx, or Regular Expression, is a sequence of characters that forms a search pattern. Python has a built-in package called re, which can be used to work with Regular Expressions. The re module offers a set of functions that allows us to search a string for a match. RegEx Functions, Metacharacters, and Special Sequences.)

(A Python method is a label that you can call on an object; it is a piece of code to execute on that object. Methods are simply another kind of function that reside in classes. You create and work with methods in Python in precisely the same way that you do functions, except that methods are always associated with a class. You can create two kinds of methods: those associated with the class itself and those associated with an instance of a class.)

(What is Abstraction?, hiding the implementation details and only showing the essential features of the object, Abstraction in Python is achieved by using abstract classes and interfaces.)

(Encapsulation is one of the fundamental concepts in object-oriented programming (OOP). It describes the idea of wrapping data and the methods that work on data within one unit. Python is an interpreted programming language and implements weak encapsulation. )

(Python plays an essential role in network programming. The standard library of Python has full support for network protocols, encoding, and decoding of data and other networking concepts. What Are Sockets?, )

(CGI is a set of standards that defines a standard way of passing information or web-user requests to an application program and getting data back to forward it to users. It is the exchange of information between the web server and a custom script.)

(GUI Programming in Python, Python has a huge number of GUI frameworks (or toolkits) available for it, from TkInter (traditionally bundled with Python, using Tk) to a number of other cross-platform solutions, as well as bindings to platform-specific (also known as “native”) technologies.)