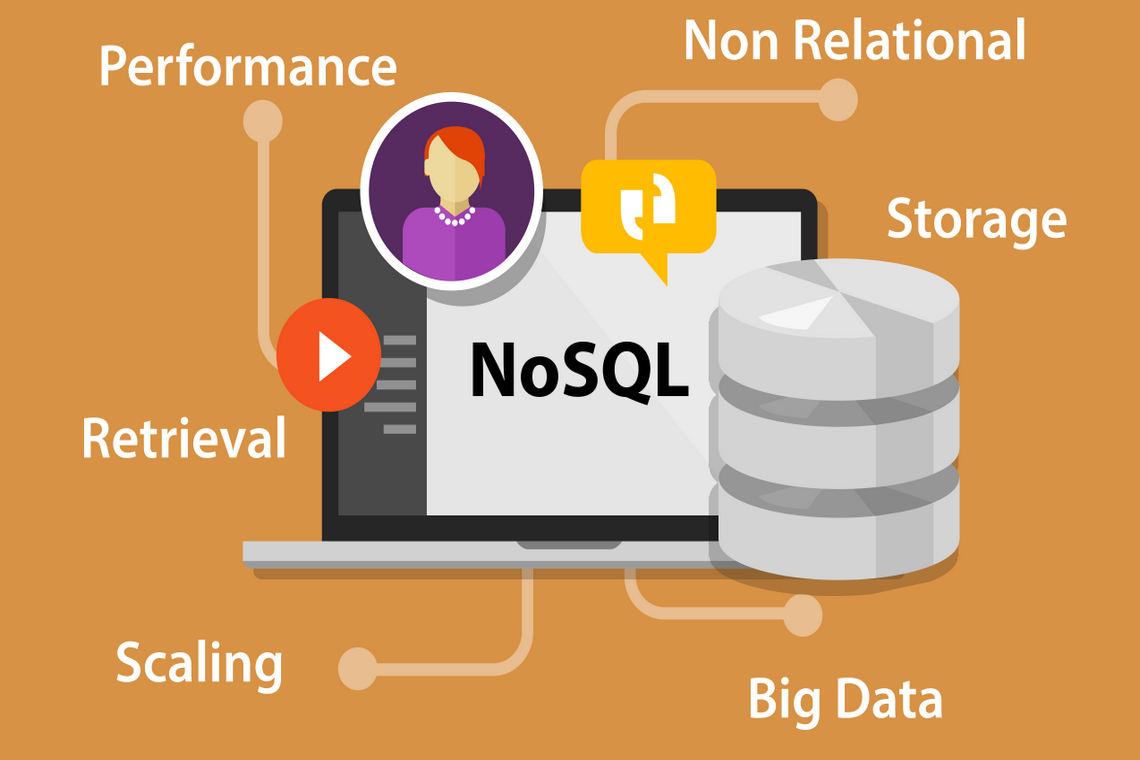 NoSQL stands for “Not Only SQL” or “Not SQL. NoSQL concept was introduced in 1998.

NoSQL Database is a non-relational Data Management System, that does not require a fixed schema. It avoids joins and is easy to scale. The major purpose of using a NoSQL database is for storing distributed data.

The concept of NoSQL databases became popular with Internet giants like Google, Facebook, Amazon, etc. who deal with huge volumes of data.

We have four main types of NoSQL databases:

NoSQL databases are either schema-free or have relaxed schemas and they do not require any sort of definition of the schema of the data.

i. NoSQL can handle structured, semi-structured, and unstructured data with equal effect.

iii. No Single Point of Failure

i. NoSQL databases are not mature.

v. Providing perfect data security is a challenge on any platform.