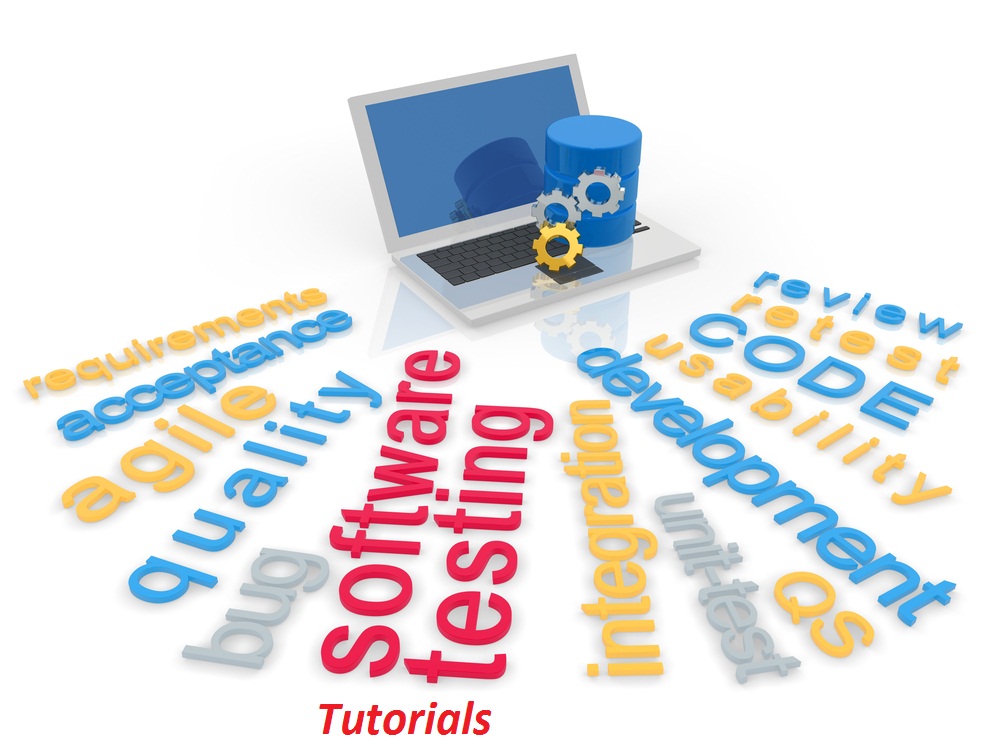 Software Testing is the process of verifying a system with the purpose of identifying any defects, gaps, or missing requirements versus the actual requirements.

Software Testing can be done in two ways, they are Manual Testing and Automated Testing.

Manual Testing is a process of testing computer software, in which Testers find defects manually without using any test tools or automation scripting.

Automated Testing is a process of testing computer software, in which Testers find defects using test tools or automation scripting.

a. No Environment Limitations

Irrespective of the AUT (Application Under Test) environment we can use Manual Test Process, If it is Test Automation so many environment limitations,

b. Programming Knowledge is not required.

In the Manual Testing process, Understanding Requirements, Documenting Test Cases, and Executing Test Cases are important tasks, but Programming is not used.

Human users only can judge the look & feel accepts, We cannot check the User-friendliness of the System (AUT) using Test tools.

d. Manual testing allows for human observation, which may be more useful to find potential defects.

In Manual Testing, Users / Testers interact more with the AUT then it is easy to find defects and the Tester can provide suggestions to the development team.

Covering all areas of the Application requires more Tests, Creating all possible Test cases, and executing Test cases takes more time. If it is Test Automation, the Test tool can execute Tests quickly.

Organizing Thousands of Machines / Computers and human Users is impractical, If it is Test Automation, we can create thousands of Virtual users, and using 3 or 4 Computers we can apply the Load and test the performance of the Application.

d. Comparing a large amount of data is impractical.

Comparing two Databases that have thousands of records is impractical, but it is very is in Test Automation.

f. Batch Testing is possible, but human user interaction is mandatory for each test execution.

h. Manual Test Case scope is very less, if it is an Automated test then the scope is more.

i. Executing the same tests, again and again, is time taking process as well as Tedious.

j. For every release you must rerun the same set of tests which can be tiresome.

We need to execute Sanity Test Cases and Regression Test cases on every modified build, it takes more time. In Automated Testing / Test Automation once we can create Tests then Tool can execute Tests multiple times quickly.

In Software Testing 2 import tasks are there,

Test design is a one-time activity, but we have to execute Tests multiple times, so we can save time.

Tests(Test Scripts) can be reused on different versions of Software easily.

If it is Manual Testing User/Tester interaction is mandatory for every test iteration.

Tests can be repeated with multiple sets (multiple values) of Test Data without user/tester interaction.

If the Testers provide the correct logic then the tool can execute Tests correctly. In the case of manual Testing, human users may make mistakes (in case of complex calculations).

Testers can apply programming logic to tests, so they have the facility to insert multiple verification points in a test.

Note: If it is manual testing, human users can concentrate on one or two verification points only (In a test case execution).

If it is Test automation tool can execute multiple verification points at a time.

If it is Manual Testing human user (tester) interaction is required for every Test iteration.

a. Test Automation requires a lot of effort at the initial stage.

b. 100% Test automation is impractical.

Generally, we try to automate maximum Test cases, not all Test cases, for some Test human user observation is required.

Due to some Environment limitations we can’t automate all testable requirements.)

c. All types of Testing not possible (Ex: Usability).

We can automate Functionality tests, Performance Tests but not possible to automate tests that verify the User-friendliness of the System(AUT).

We use programming syntax/logic to write Tests, sometimes locating errors in Test Script is difficult.

e. Tools may have their own defects.

Test tool also a Software, it may have its own defects in it, so that we may not achieve desired benefits).

Every Test Tool uses any one of the Programming languages (Example UFT supports VBScript, Selenium supports Java, Perl, PHP, C#, PHP, and Ruby) to write Test scripts. So in order to create and edit Test Scripts then Programming knowledge is mandatory.

In Manual Testing, no programming knowledge is required.

For Manual Testing no environmental limitations, we can test computer software or mobile software on any operating system and any Browser.

Most of the Test Tools support Test automation based on front-end objects, if User Interface design changes dynamically then it is difficult to automate.