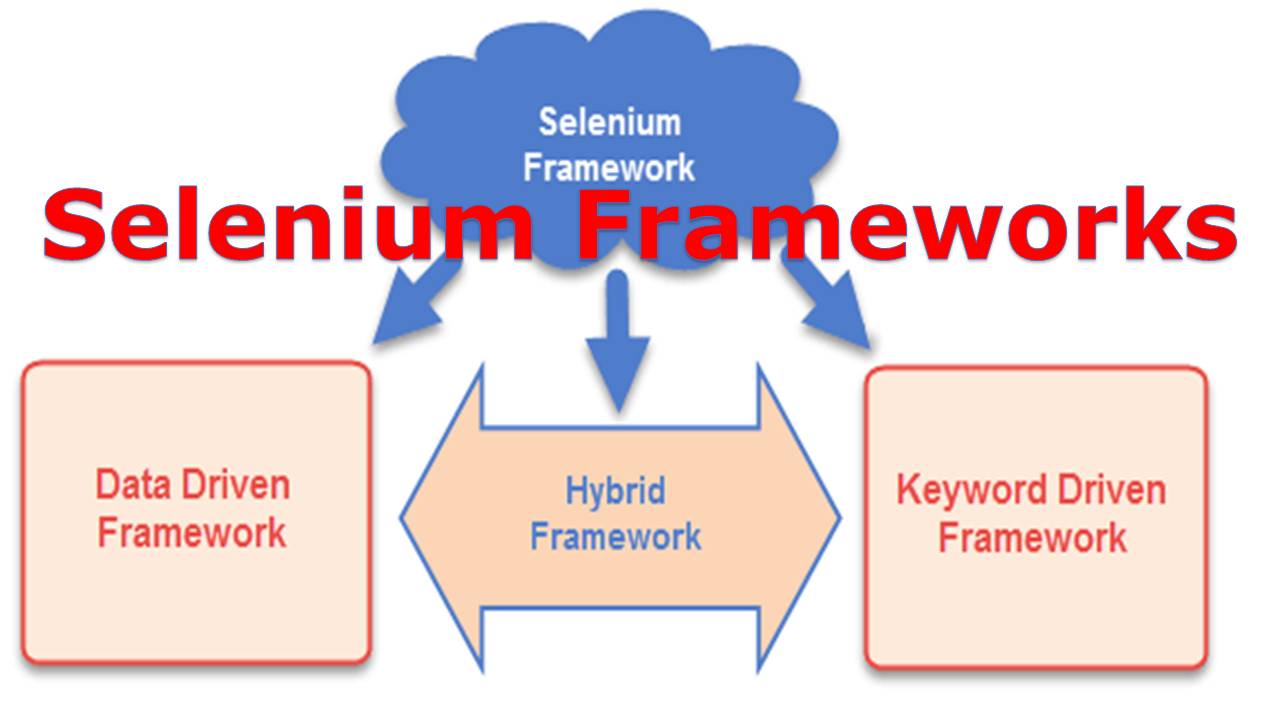 The framework is a conceptual structure intended to serve as a support or guide for the building of something that expands the structure into something useful.

The framework is general term used in IT Industry, we have Framework concept in almost all Software technologies but we are going to discuss Framework for Software Testing,

In Software Testing, especially in Automated Testing we have different Frameworks, Example,

i) Appium is an open-source test automation framework for use with native, hybrid and mobile web apps.
(In this scenario Framework means test tool, we can call Appium as Test Tool)

ii) TestNG Testing Framework, It is also Framework, but not a Test Tool,
(TestNG is a testing framework designed to simplify a broad range of testing needs, from unit testing to integration testing and nowadays It also for System Testing, ex: In Selenium Testing also we use TestNG Framework as Test Runner, In Selenium, it is for Prioritizing Test Cases, Grouping Test Cases, Executing Test batches, and Generating Test Reports etc…but TestNG won’t recognize Elements/Objects and perform Test Operations, Selenium recognizes Elements and perform test Operations, TestNG is only for Test Runner, it adds some features to Selenium Test Cases…

iii) Automation Framework
This is a third part concept, using this we can optimize our automated testing process, these can be used with any test tool like Selenium, UFT, RFT etc…

In this Tutorial, I am going to discuss Automation Framework for Selenium,

Selenium is an open-source automated testing tool for testing web applications throughout varied platforms and browsers. .

Note: Selenium IDE is a prototype tool, record & playback tool and it is not suitable for complex Testing, Selenium RC was outdated tool, Selenium Grid is only for Test execution (Parallel Test execution and Selenium WebDriver is the only powerful tool in this Selenium suite of tools and it can be used for Writing Test Cases & Executing Test Cases…

2) What is an Automation Framework?

A test automation framework is basically a well-integrated set of tools, technologies, processes and a pattern to perform the Test Automation effectively and efficiently.

3) Why is a framework needed for Selenium Testing?

Frameworks are well needed aspects to perform Selenium testing. When it comes to performing the test operations, you need to essentially use a framework and thus, they are very important in the following ways-

Maintenance
Frameworks ensure the maintenance of the scripts optimality by featuring files, taking control over the step
definitions, making use of the data and page objects and creating a strategically diagnosis, audit and version
control during the various source code implementation and testing process.

Scalability
Frameworks help diagnose the scale of the acceptance tests and thus amplify the feedback loop for the verification and validation of the software to be released as per the specific deadlines along with exception handling and dependency control on any of the infrastructural elements.

Configurability
Frameworks help with the environmental configuration process of the test automation process that makes the logging and debugging process easier.

Auditability
Frameworks help in keeping the track of the work progress and the work done. Working on the concept of maintaining the System of records, it offers a roll up metrics for keeping a record of the QS dashboards or other required management metrics.

4) Types of Framework to Select

There are various types of frameworks that suit the different test operations. We have variety of popular framework patterns, one can pick the right type of framework to be paired with the Test Automation space,

Frameworks are keyword driven and you can select such frameworks for putting down the complexity involved in writing of repeated codes. Keywords are similar to the APIs that serves your application when they are called, during the compilation process.

If you are looking for a data based less in-depth page based testing process, data driven frameworks are good to go in such cases. It gives a simpler and easier data-driven way to handle the test process with excellence.

This is one of the most popular framework patterns being used these days for performing Test Automation Frameworks. In case you need a web based application with numerous pages and its network of pages interacting with each other, these frameworks can be a good choice.

Thus, a framework forms an essential requisite for performing automated test operations using Selenium. The only thing that matters is to choose the right type of framework based on the type of test to be performed on the required set of data, page or multiple pages.