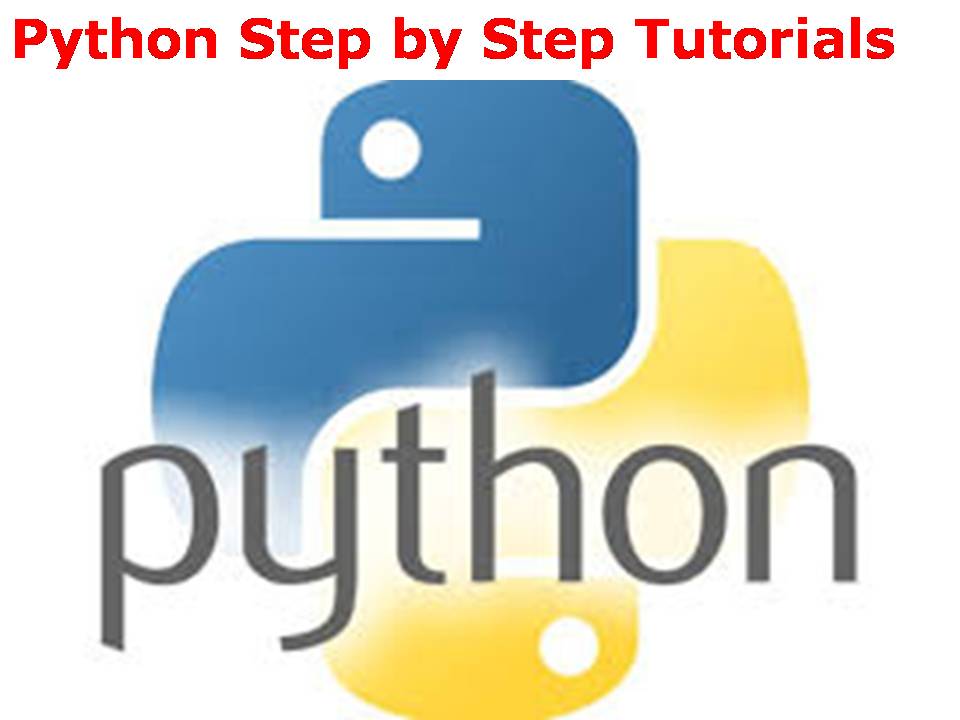 Python is a Programming language, so the primary purpose of Python is Software Development.

Python was created by Guido Van Rossum in 1989, but publicly released in 1991, It is further developed by the Python Software Foundation, and Python official website is (python.org).

Python is not named after the snake Python, The father of Python – Guido Van Rossum said the name of the language was taken from the British comedy series “Monty Python’s Flying Circus”.

Python is a general-purpose language – It is a programming language designed to be used for writing software in the widest variety of application domains.

Python is interactive – Python supports Interactive mode Programming, It provides us with a quick way of running blocks or a single line of Python code.

Python is object-oriented – It is an object-oriented programming language and it also supports functional programming. It allows us to develop applications using an Object-Oriented approach. In Python, we can easily create and use classes and objects.

Python is open source – Python is developed under an OSI-approved open source license, making it freely usable and distributable, even for commercial use. Python’s license is administered by the Python Software Foundation.

Key features of Python language are:

Python language is freely available at the official web address (python.org). The source code is also available, therefore it is open source.

Python supports object-oriented language and concepts of classes and objects that come into existence.

Easy to Learn and Use:

Python is easy to learn and use. It is a developer-friendly and high-level programming language.

Python can run equally on different platforms such as Windows, Linux, Unix, and Macintosh, etc. So, we can say that Python is a portable language.

It can be easily integrated with languages like C, C++, JAVA, etc.

Note: Python has so many other features also there, but here I mentioned key features only.

Python is used to develop:

i) Python has a slow speed of execution. It is slower than C, C++, and Java because it works with an interpreter, not the compiler.

iii) Python has high memory consumption and is not used in web browsers because it is not secure.

iv) Python’s database access layer is primitive and underdeveloped in comparison to popular technologies like JDBC and ODBC.

v) Python is a dynamically typed language so the data type of a variable can change anytime. A variable containing an integer number may hold a string in the future, which can lead to Runtime Errors.