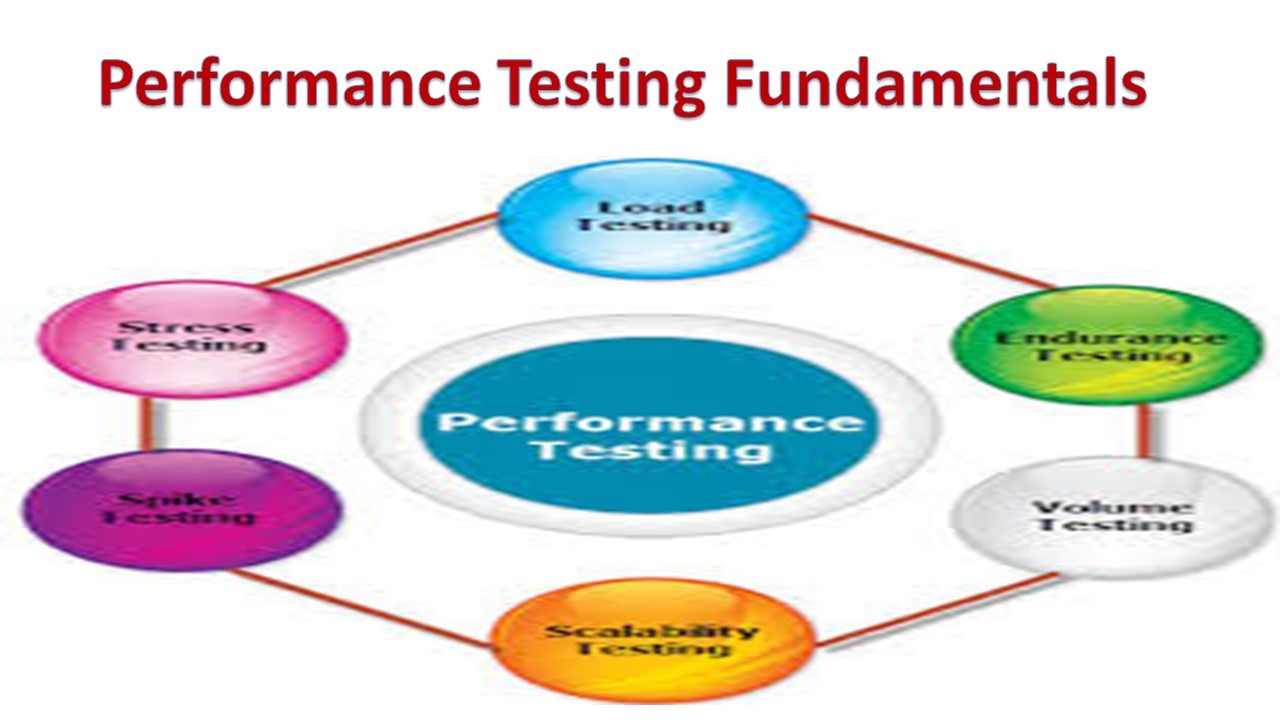 What is Performance Testing?

The process of testing to determine the performance of software product

Application performance has a major impact on the overall quality and popularity, especially in cases where organizations are dependent on IT for major business activities.

Clients have a clear expectation when it comes to quality and have become more demanding.

Every client looks for a reliable and fast application; performance testing ensures that all applications are performing optimally and are available and speedy.

The need for eliminating bottlenecks has become greater in this competitive business world. Performance testing ensures that bottlenecks are identified and eliminated before the application goes into the production stage.

Breach in service level agreement conditions can be prevented through performance testing of applications.

It is to determine or validate the speed, scalability, and stability of the System

Performance tests are technical investigations to validate the response, speed, scalability, and/or stability characteristics of the product under test.

It verifies application behavior under normal and peak load conditions.

Load tests enable us to measure response times, throughput rates, and resource-utilization levels, and to identify our application’s breaking point, assuming that the breaking point occurs below the peak load condition.

It is a subset of Load testing, used to validate a system’s performance under continuous load.

It validates an application’s behavior when it is pushed beyond normal or peak load conditions.

It is a subset of Stress testing, used to validate a system’s performance under sudden changes (Load increments and decrements)

Testing how the system handles a large amount of data

Volume testing is done against the efficiency of the application. A huge amount of data is processed through the application (which is being tested) in order to check the extreme limitations of the system.