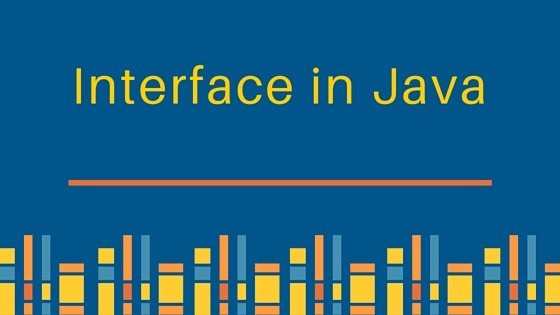 What is an Interface?

An interface is similar to a class in the following ways:

An interface can contain any number of methods.
An interface is written in a file with a .java extension, with the name of the interface matching the name of the file.
The bytecode of an interface appears in a .class file.
Interfaces appear in packages, and their corresponding bytecode file must be in a directory structure that matches the package name.

However, an interface is different from a class in several ways, including:

Let us look at an example that depicts encapsulation:

Interfaces have the following properties:

This would produce the following result:

When overriding methods defined in interfaces there are several rules to be followed:

When implementation interfaces there are several rules:

The following Sports interface is extended by Hockey and Football interfaces.

For example, if the Hockey interface extended both Sports and Event, it would be declared as:

The most common use of extending interfaces occurs when the parent interface does not contain any methods. For example, the MouseListener interface in the java.awt.event package extended java.util.EventListener, which is defined as:

Adds a data type to a class: This situation is where the term tagging comes from. A class that implements a tagging interface does not need to define any methods (since the interface does not have any), but the class becomes an interface type through polymorphism.