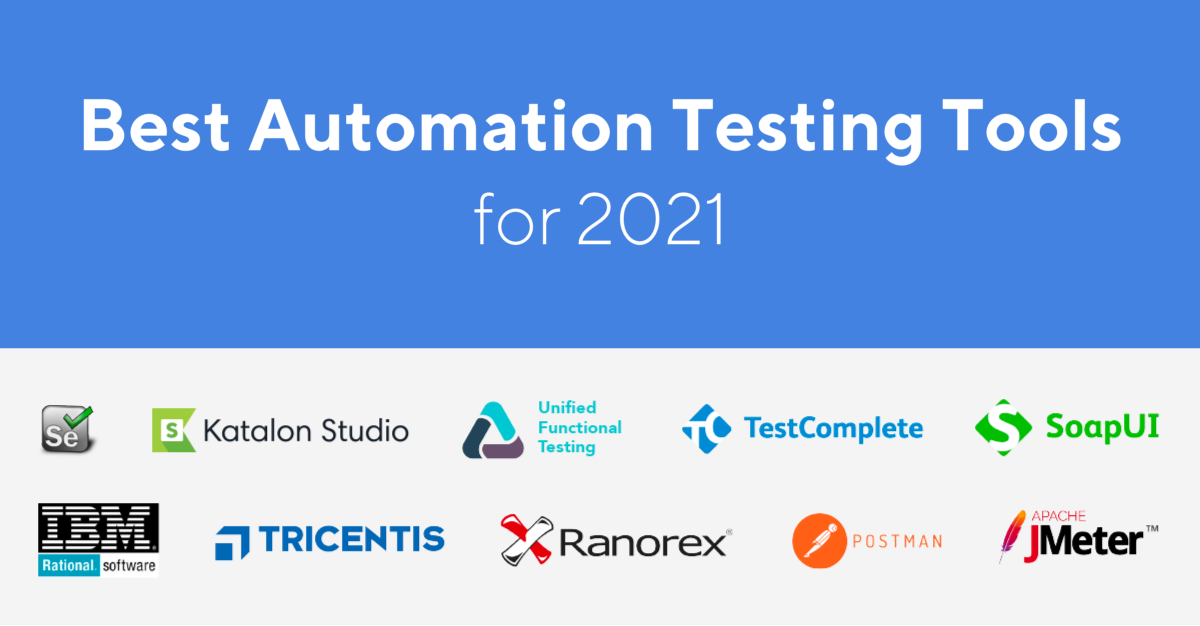 Software Testing can be done in two ways, one is Manual Testing and another is Automation Testing or Automated Testing.

We have different types of Automation Testing,

Note: In the above categories ‘Functional Testing’ has nearly 60% market share, so more opportunities in this area but competition is high.

Both technical, as well as non-technical tester, can use Micro Focus UFT, It supports Testing of both Desktop and Web Applications.

LoadRunner Professional supports performance and load testing for a wide range of application environments and protocols.

API (Application Programming Interface) testing is a software testing practice that tests the APIs directly — from their functionality, reliability, performance, to security. It is a part of Integration Testing.

SoapUI and Postman are the popular API Test tools.

Mobile automation can be done using many tools – some are paid, while some are open source.

Appium and TestComplete are the popular test tools for Mobile testing.

Test management refers to the activity of managing a testing process. A test management tool is software used to manage tests (automated or manual).

Test management, the process of managing the tests. Test management is also performed using tools to manage both types of tests, automated and manual.

Defect Management is a process where most organizations manage the Defect Discovery, Defect Removal, and then Process Improvement.

Bugzilla and Mantis are the popular defect management tools