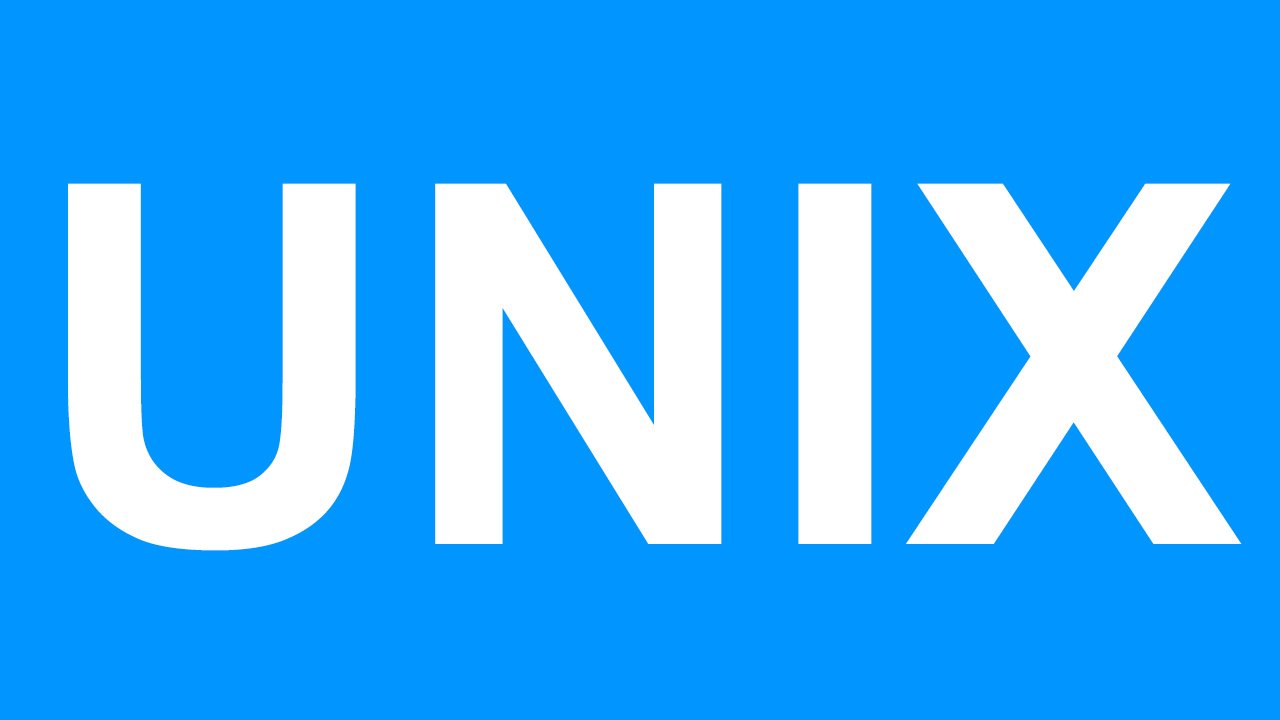 A computer system contains hardware and software components. We can install and use many types of software on our computers. The software’s on the computer is distinguished into two types – System software and application software.

The system software is specially designed to provide a platform for other software on the computer.

An operating system is an example of system software.

Application Softwares are the user-defined software that works on the system software.

UNIX is an operating system that was first developed in the 1960s and has been under constant development ever since. It is a stable, multi-user, multi-tasking system for servers, desktops, and laptops.

There are many different versions of UNIX, although they share common similarities. The most popular varieties of UNIX are Sun Solaris, GNU/Linux, and Mac (Macintosh) OS.

Linux is a family of open-source Unix-like operating systems based on the Linux kernel, an operating system kernel first released on September 17, 1991, by Linus Torvalds. Linux is typically packaged in a Linux distribution.

Distributions include the Linux kernel and supporting system software and libraries, many of which are provided by the GNU Project. Many Linux distributions use the word “Linux” in their name, but the Free Software Foundation uses the name “GNU/Linux” to emphasize the importance of GNU software.

Solaris is a proprietary Unix operating system originally developed by Sun Microsystems. It superseded the company’s earlier SunOS in 1993. In 2010, after the Sun acquisition by Oracle, it was renamed Oracle Solaris.

macOS (previously Mac OS X and later OS X) is a series of proprietary graphical operating systems developed and marketed by Apple Inc. since 2001. It is the primary operating system for Apple’s Mac computers. Within the market of desktop, laptop, and home computers, and by web usage, it is the second most widely used desktop OS, after Microsoft Windows.

5 The Architecture of Unix

Unix has a graphical user interface similar to the Windows operating system that makes it easy for navigation and a good supportive environment.

The kernel is the heart of the operating system. It interacts with the hardware and most of the tasks like memory management, task scheduling and file management.

The shell is the utility that processes your requests. When you type in a command at your terminal, the shell interprets the command and calls the program that you want. The shell uses standard syntax for all commands. C Shell, Bourne Shell, and Korn Shell are the most famous shells which are available with most of the Unix variants.

When you work with Unix, one way or another, you spend most of your time working with files.

In Unix, there are three basic types of files −

Ordinary Files:
An ordinary file is a file on the system that contains data, text, or program instructions. In this tutorial, you look at working with ordinary files.

Directories:
Directories store both special and ordinary files. For users familiar with Windows or Mac OS, Unix directories are equivalent to folders.

Special Files:
Some special files provide access to hardware such as hard drives, CD-ROM drives, modems, and Ethernet adapters. Other special files are similar to aliases or shortcuts and enable you to access a single file using different names.

Knowing basic Unix commands should allow you to navigate your Unix or Linux system, confirm current system status and manage files or directories.

Getting help in Unix

background process – running a program such that its parent does not wait for its completion.

child process – a process that has been created from a parent process.

command-line: The text-interface you use to interact with the shell.

GNU – an acronym for GNU’s Not Unix, GNU is an organization founded by Richard Stallman. Many of the tools and bits of the Linux operating system were developed by GNU or under GNU’s public license.

home directory – the directory location where a user resides upon login, as specified in the /etc/passwd file (in the last field). Also the default location when the cd command is used without arguments.

kernel – the core portion of the operating system that maintains control of the hardware. The kernel is memory resident from the boot process until system shutdown.

process – a program that has been loaded into memory and is in a state of execution. A process is an instance of a running program.

prompt – the location or position in a terminal window where a user enters a command. The prompt will typically be a single simple character, such as the “$” character.

shell – a program that typically runs at each logged-in terminal which serves as the interpreter for user commands. The shell interprets a user’s command, checks the commands validity and interfaces with the kernel in executing the command. There are many different shell programs.

terminal: Device or Program used to establish a connection to the UNIX server.

zombie – a dead process whose parent has not terminated it properly.