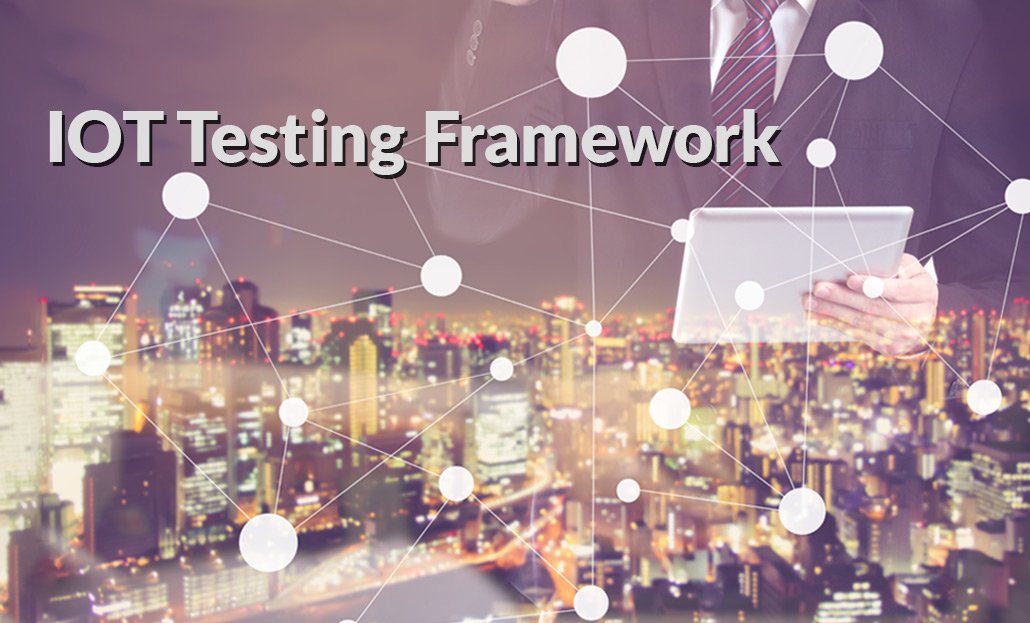 What is IoT (Internet of Things)?

The IoT (Internet of Things) is the connection of vehicles, home appliances, medicinal equipment using embedded electronics, microchips etc. to collect and exchange data of a different kind is called IoT. This technology allows the user to control devices remotely over a network.

Features of Internet of Things (IoT)

Any IoT device comes up with the following features:

In the case of IoT, the most important feature one can consider is connectivity. Without seamless communication among the interrelated components of the IoT ecosystems (i.e sensors, compute engines, data hubs, etc.) it is not possible to execute any proper business use case.

IoT integrating the various models to improve the user experience as well.

After connecting all the relevant things, it comes to real-time analyzing the data collected and use them to build effective business intelligence. If we have a good insight into data gathered from all these things, then we call our system has a smart system.

IoT makes things smart and enhances life through the use of data. For example, if we have a coffee machine whose beans have going to end, then the coffee machine itself order the coffee beans of your choice from the retailer.

The sensor devices used in IoT technologies detect and measure any change in the environment and report on their status. IoT technology brings passive networks to active networks. Without sensors, there could not hold an effective or true IoT environment.

IoT makes the connected technology, product, or services to active engagement between each other.

It is important to be the endpoint management of all the IoT systems otherwise, it makes the complete failure of the system.

What is IoT testing?

1. Usability Testing:
There are many devices of different measurements are used by the users.so perceptions vary from user to user.thats why usability testing is very important in IoT testing. Usability testing in terms of displaying data, processing data, etc should be tested thoroughly.

2. Compatibility Testing:
There are many devices that are connected through IoT system that’s why the tester perform compatibility testing.

3. Data integrity Testing:
In which we test the integrity of data in IoT testing as it involves a huge amount of data.

4. Security Testing:
It is important to validate the user via authentication.

5. Performance Testing:
It is important because in this type of IoT device every second’s thousands of users hot the API.

6. Domain Knowledge for IT Professionals