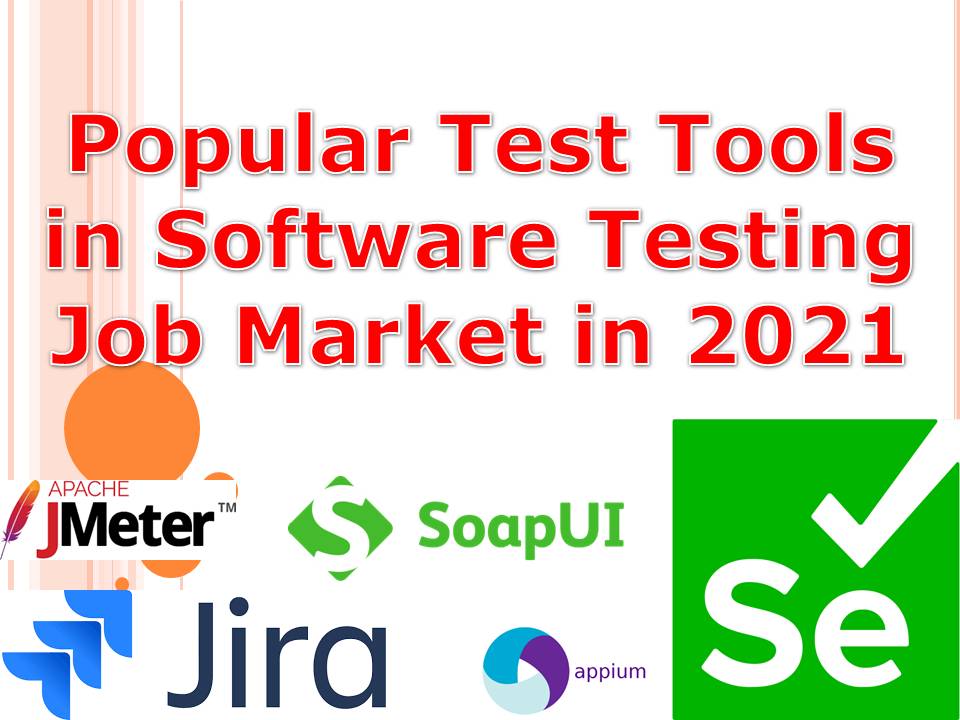 It is an open-source automated testing framework used to test web applications across different browsers and operating environments.

Katalon Studio is an automation testing software tool developed by Katalon, Inc. The software is built on top of the open-source automation frameworks Selenium, Appium with a specialized IDE interface for web, API, mobile, and desktop application testing.

Cucumber is a testing tool that supports Behavior Driven Development (BDD). It offers a way to write tests that anybody can understand, regardless of their technical knowledge. In BDD, users (business analysts, product owners) first write scenarios or acceptance tests that describe the behavior of the system from the customer’s perspective, for review and sign-off by the product owners before developers write their codes.

JIRA is a tool developed by Australian Company Atlassian. This software is used for bug tracking, issue tracking, and project management.
The JIRA full form is actually inherited from the Japanese word ‘Gojira’ which means ‘Godzilla’.

Originally, Jira was designed as a bug and issue tracker. But today, Jira has evolved into a powerful work management tool for all kinds of use cases, from requirements and test case management to agile software development.

JMeter also known as ‘Apache JMeter’ is an open-source, 100% java based application with a graphical interface. It is designed to analyze and measure the performance and load functional behavior of web applications and a variety of services.