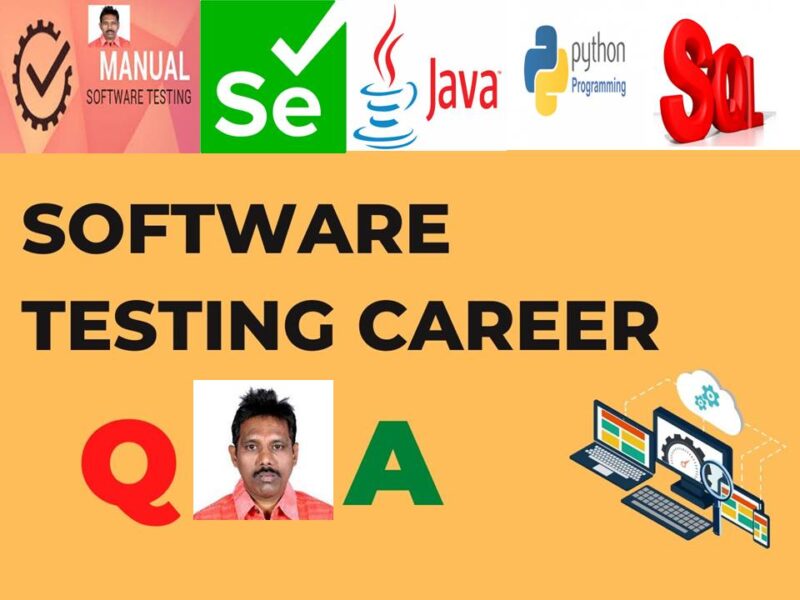 ISO/IEC 12207 is an international standard for software life-cycle processes. It defines all the tasks required for developing and maintaining software.

Software testing can be performed at different levels of the software development process. Performing testing activities at multiple levels help in early identification of bugs and better quality of software product.

A Test type is a group of test activities aimed at testing specific characteristics of a software system or a part of a system.

Test Type: A Test type is a group of test activities aimed at testing specific characteristics of a software system or a part of a system.

A test design technique is used to select a good set of tests from all possible tests for a given system.

Informal Testing: Ad hoc testing performed without a documented set of objectives or plans. Informal testing relies on the intuition and skills of the individual performing the testing. Experienced engineers can be productive in this mode by mentally performing test cases for the scenarios being exercised.

Test planning is a phase in STLC, the main objective of this phase is to prepare a Test Plan document. It includes three major aspects – Scope of Deliverables, Effort estimation, and Resource Plan.

We have some levels of Test Execution, Smoke Testing, Sanity Testing, Comprehensive Testing, and Regression Testing.

Test Deliverables refer to a list of documents, tools, and other equipment that must be created, provided, and maintained to support testing activities in a project.

Test closure is a set of activities that are performed at the end of the testing process. These are usually performed after the product is delivered, like generating a test report, etc.

Once a system is deployed it is in service for years and decades. During this time the system and its operational environment is often corrected, changed or extended. Testing that is provided during this phase is called Maintenance Testing.