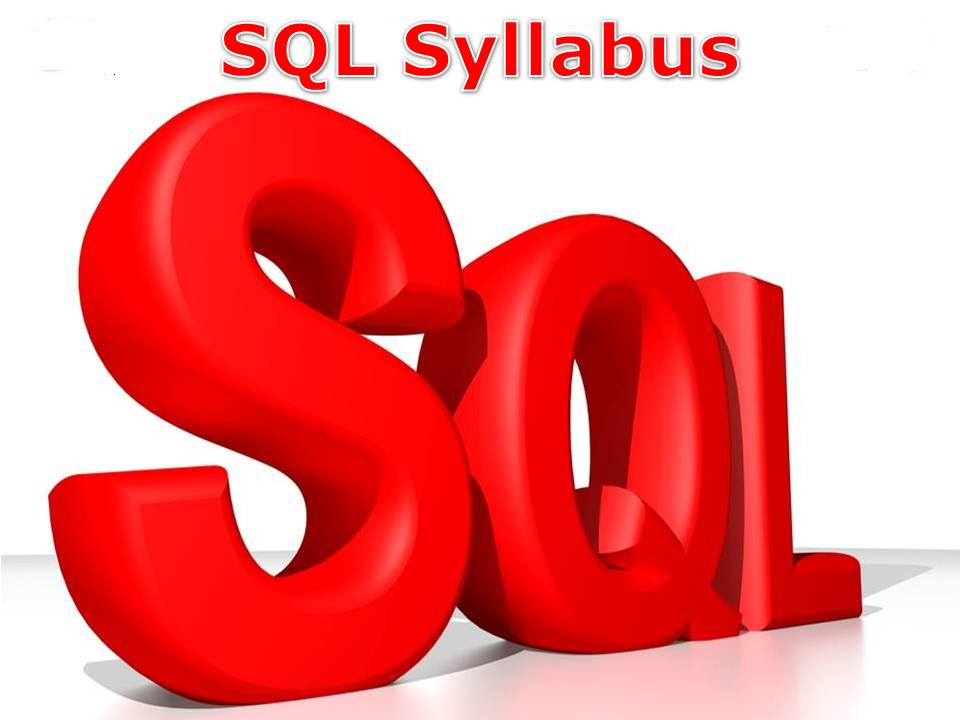 SQL (Structured Query Language) is a standard language for storing, manipulating, and retrieving data in databases.

SQL was initially developed at IBM in the 1970s, It became a standard of the American National Standards Institute (ANSI) in 1986.

Although most database systems use SQL, most of them also have their own additional proprietary extensions that are usually only used on their system. ex: Pl/SQL in Oracle.

2. Introduction to Databases and RDMBS

DCL includes commands such as GRANT and REVOKE which mainly deal with the rights, permissions, and other controls of the database system.

(Providing the users the access or privileges to the database objects, and Taking back or canceling the privileges or permissions previously allowed or denied to the users.)

A Query is used to traverse over some data that may be of small or large quantity to find the needed information.

Clauses in SQL are similar to conditionals in high-level languages. We have a large variety in the SQL clauses like the Where clause, Union Clase, Order By clause, etc.

The SQL Joins clause is used to combine records from two or more tables in a database. A JOIN is a means for combining fields from two tables by using values common to each.

Views in SQL are kind of virtual tables. A view also has rows and columns as they are in a real table in the database. We can create a view by selecting fields from one or more tables present in the database.

An index is a schema object. It is used by the server to speed up the retrieval of rows by using a pointer. It can reduce disk I/O(input/output) by using a rapid path access method to locate data quickly.

Transactions are units or sequences of work accomplished in a logical order, whether in a manual fashion by a user or automatically by some sort of database program.

SQL injection, also known as SQLI, is a common attack vector that uses malicious SQL code for backend database manipulation to access information that was not intended to be displayed. This information may include any number of items, including sensitive company data, user lists, or private customer details.

Note: This SQL Syllabus is for Database Developers, Database Administrators, and Database Testers.

Oracle database is a relational database management system. It is also called OracleDB, or simply Oracle. It is produced and marketed by Oracle Corporation. It was created in 1977 by Lawrence Ellison and other engineers. It is one of the most popular relational database engines in the IT market for storing, organizing, and retrieving data.

Microsoft Access is a Database Management System (DBMS) from Microsoft that combines the relational Microsoft Jet Database Engine with a graphical user interface and software-development tools. It is a part of the Microsoft Office suite of applications, included in the professional and higher editions.

Microsoft SQL Server is a relational database management system developed by Microsoft. As a database server, it is a software product with the primary function of storing and retrieving data. Microsoft markets different editions of Microsoft SQL Server, aimed at different audiences and for workloads ranging from small single-machine applications to large Internet-facing applications with many concurrent users.

MySQL is free and open-source software under the terms of the GNU General Public License and is also available under a variety of proprietary licenses. MySQL was owned and sponsored by the Swedish company MySQL AB, which was bought by Sun Microsystems (now Oracle Corporation).

MySQL has stand-alone clients that allow users to interact directly with a MySQL database using SQL, but more often, MySQL is used with other programs to implement applications that need relational database capability.

Sybase, a software company founded in 1984 that specializes in enterprise infrastructure and integration of platforms, databases, and applications. It was originally known for its SQL Server relational DBMS but expanded its line in 1995 when it acquired Powersoft, makers of the PowerBuilder application development software.

In addition to being a relational DBMS, Db2 also offers integrated support for several NoSQL capabilities, including XML, graph store and JavaScript Object Notation, or JSON.