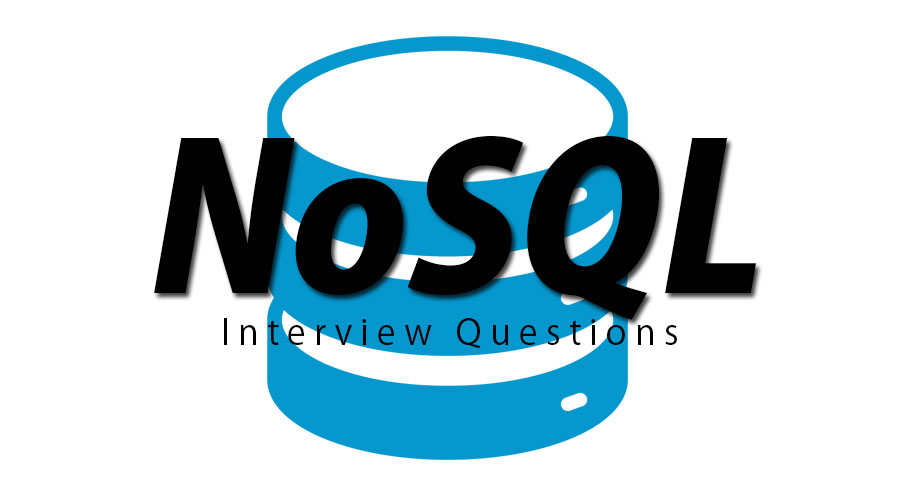 NoSQL databases emerged in the late 2000s as the cost of storage dramatically decreased.

NoSQL databases (aka “Not Only SQL”) are non-relational databases and store data differently than relational tables.

NoSQL databases come in a variety of types based on their data model. The main types are document, key-value, wide-column, and graph.

2. What are the features of NoSQL?

NoSQL databases have the following properties:

3. What are the different types of NoSQL databases?

NoSQL Databases are mainly categorized into four types: Key-value pair, Column-oriented, Graph-based and Document-oriented. Every category has its unique attributes and limitations. None of the above-specified databases is better to solve all the problems. Users should select the database based on their product needs.

4. When Would You Want to Use NoSQL over SQL?

5. What are the Advantages of NoSQL?

6. What are the Drawbacks of NoSQL?

8. When should we use a NoSQL database instead of a SQL Database (relational database)?

A relational database enforces ACID. So, you will have schema-based transaction-oriented data stores. It’s proven and suitable for 99% of real-world applications. You can practically do anything with relational databases. But, there are limitations on speed and scaling when it comes to massive high availability data stores.

For example, Google and Amazon have terabytes of data stored in big data centers. Querying and inserting are not per formant in these scenarios because of the blocking/schema/transaction nature of the RDBMS.

When you are working on some application that needs to handle data with changing schema or you are not sure about the data which you need to work with and how much data the application needs to handle. You are also not sure about the structure of the data. You also need scalability, low cost, and fast deployment for your data. In all these scenarios we consider DocumentDB.

There are many DocumentDB services as below.

IBM Big SQL is a high-performance massively parallel processing (MPP) SQL engine for Hadoop that makes querying enterprise data from across the organization an easy and secure experience.

MongoDB is the most widely used NoSQL – document-based database. It stores the documents in JSON objects.

According to a market survey, more than 3000 companies are using MongoDB in their tech stack. Uber, Google, eBay, Nokia, Coinbase are some of them.

In case you are planning to integrate hundreds of different data sources, the document-based model of MongoDB will be a great fit as it will provide a single unified view of the data.

Apache Cassandra is an open-source NoSQL distributed database system (Wide Column-Based Database) that was initially built by Facebook (and motivated by Google’s Big Table). It is widely available and quite scalable. It can handle petabytes of information and thousands of concurrent requests per second.

15. When to use Apache Cassandra?

16. How does column-oriented NoSQL differ from document-oriented?