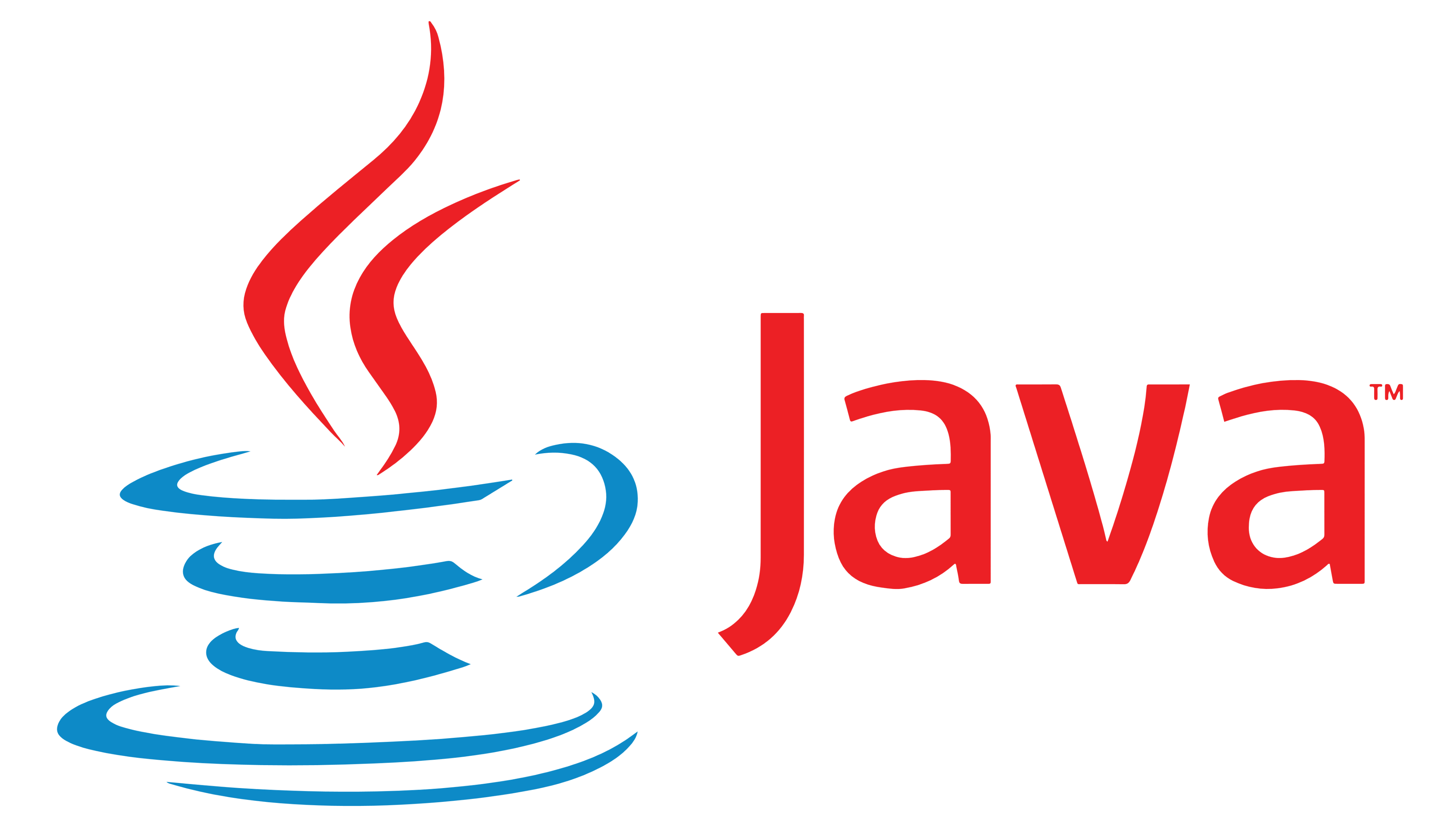 Java doesn’t have a built-in editor for writing and executing programs, we need to use a platform like Eclipse IDE for that.

According to Oracle, more than 10 million developers use Java worldwide and more than 3 billion devices run Java.

Java Programming language was developed by James Gosling with his team (Java Team, also known as Green Team) in 1995 for Sun Microsystems, later Java was acquired by Oracle in 2010.

Java Language was initially developed for digital devices such as set-top boxes, televisions, etc. now it is used for various types of application development.

Java is a General-purpose, High level, and Object-Oriented programming language to be used for writing software in the widest variety of application domains.

Java is a Programming Language and a Platform, Java is used as programming to develop Software Applications, and It is also used as a Software Platform to run Java applications.

Java can be used to create complete applications that may run on a single computer or be distributed among servers and clients in a network.

A list of the most important features of the Java language are:

Java is very easy to learn, and its syntax is simple, clean, and easy to understand.

Java language is a simple programming language because, It has removed many complicated and rarely-used features, and there is an Automatic Garbage Collection.

In java, everything is an object which has some data and behavior. Java can be easily extended since it is based on the Object model.

Java code is compiled into intermediate format (bytecode), which can be executed on any systems for which Java virtual machine is ported. That means you can write a Java program once and run it on Windows, Mac, Linux or Solaris without re-compiling. Thus the slogan “Write once, run anywhere” of Java.

Java compiler generates an architecture-neutral object file format, which makes the compiled code executable on many processors, with the presence of Java runtime system.

Java is an interpreted language, so it will never be as fast as a compiled language like C or C++. But, Java enables high performance with the use of the “Just-In-Time (JIT) compiler”.

Java supports multithreaded programming i.e, it supports multiple operations running at the same time. We can think of a thread as an individual operation or parts of the program using the processor.

Java is a distributed language. Programs can be designed to run on computer networks. Java has a special class library for communicating using TCP/IP protocols. Creating network connections is very much easy in Java as compared to C/C++.

Java is a highly interpreted programming language, which means that it does not require operating system`s runtime to convert byte code to machine code.  Java has its own interpreter to convert the byte code into processor dependent machine language.

Java is a dynamic language. It supports dynamic loading of classes. It means classes are loaded on demand. It also supports functions from its native languages, i.e., C and C++.

With Java’s secure feature it enables to develop virus-free, tamper-free systems. Authentication techniques are based on public-key encryption.

JDK, JRE, and JVM are core concepts of Java programming language. We don’t use these concepts in programming. But, as Java developers, we should know about them.

Java Development Kit aka JDK is the core component of Java Environment and provides all the tools, executables, and binaries required to compile, debug, and execute a Java Program.

We can say that JDK is the superset of JRE since it contains JRE with Java compiler, debugger, and core classes.

JDK is a platform-specific software and that’s why we have separate installers for Windows, Mac, and Unix systems.

It provides a platform to execute java programs. JRE consists of JVM, Java binaries, and other classes to execute any program successfully.

If you just want to execute a Java program, you can install only JRE. You don’t need JDK because there is no development or compilation of Java source code is required.

JVM is the heart of Java programming language. When we execute a Java program, JVM is responsible for converting the byte code to the machine-specific code.

There are four platforms of the Java programming language:

Java is used to develop: