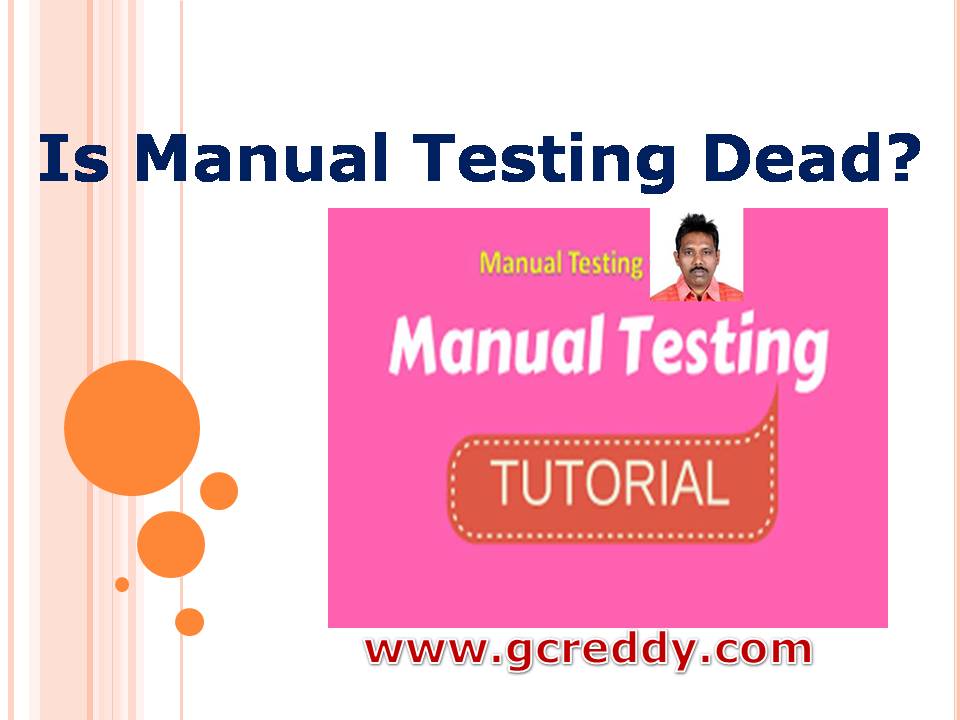 Several reasons why Automated Testing is not Replacing Manual Testing:

Human users (Manual testers) only can judge the look and feel aspects of the System (Application Under Test), Test tools are software, software can’t think.

We can’t automate touch screen operations, ,card swiping operations, and captcha fields etc, but manually we can test these functionalities.

3. Only Manual Testing is possible for informal testing.

6. Automated testing only tests what is predictable.

7. 100% automation testing is not possible, so manual testing is required.

9. Almost all kind of complex Testing start with Manual Testing.

10. Manual Testing is normally the first thing you do to gain information you need from the system/application developed.

These are usually tested manually when QA teams figure that the permissions are not going to be used much.

Automation testing does not prove to be helpful in testing user experience as well as user interfaces. In such a situation, manual testing is the right option.

Note: Even though Manual testing is having important for software testing, it si not enough for current job market. So you learn also Automation testing for a better career.