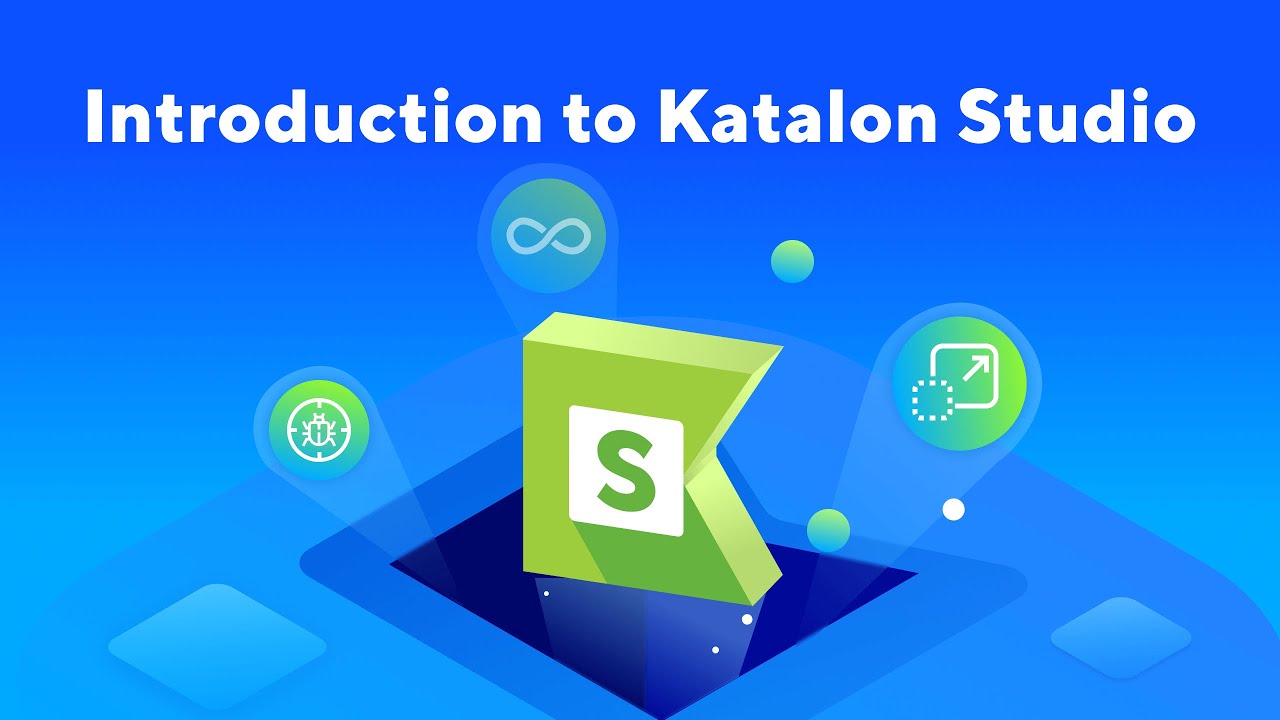 What is Katalon Studio?

The Katalon Studio is a robust alternative to open source Automation Frameworks. Additionally, the tool is available to all testers, both free and licensed versions.

Why choosing Katalon Studio over other open source frameworks?

Katalon Studio hides all technical complexities behind the scene and provides friendly UI with the manual mode (user can drag-drop, select keywords and test objects to form test steps), but still keeps necessary weapons for more technically powerful users who are able to dig deeper into coding with the scripting mode that fully supports development conveniences like syntax highlighting, code suggestion and debugging

With Selenium, users have to go through technical guidelines for their API and integrate them into with an IDE and a preferred programming language. By contrast, Katalon Studio is built as a unified bundle which includes almost all necessary things like Java, Android SDK, Web drivers to drive browsers, and required dependencies. All you have to do is to download and install it on your computer. Minimum installation is required

While Selenium/Appium requires users to build common and reusable actions on their own, katalon Studio contains pre-defined sets of commonly used keywords or actions, users will find them enough to start implementing most test cases, but if they have more advanced or specific needs they still have a way to create custom keywords for their projects. Custom keywords are an extension of built-in keywords.