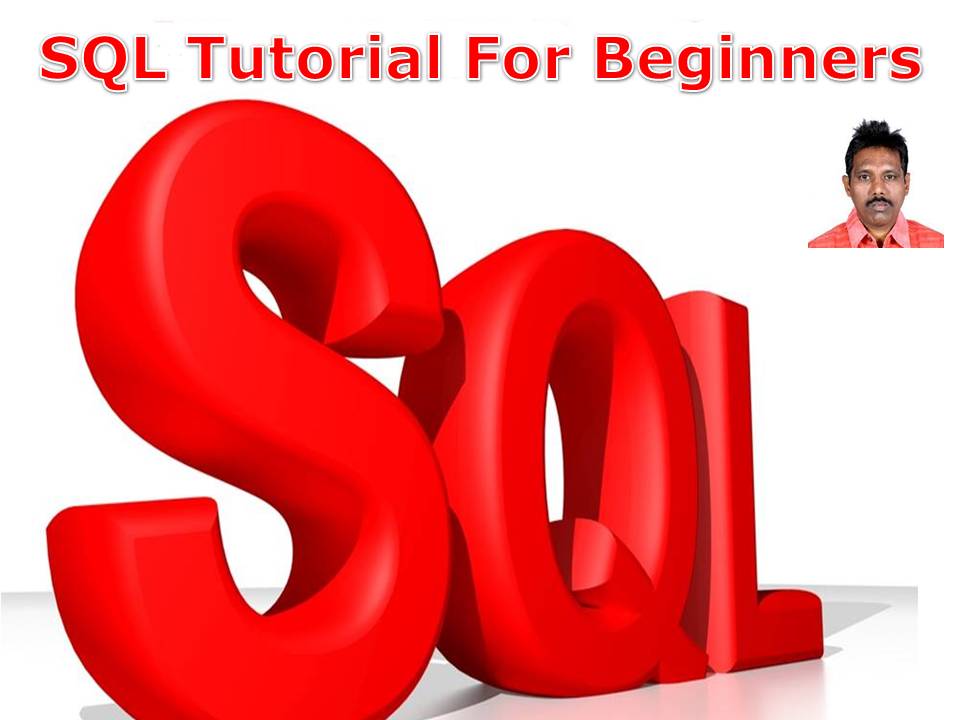 SQL was initially developed at IBM in the 1970s, It became a standard of the American National Standards Institute (ANSI) in 1986.

Although most database management systems use SQL, most of them also have their own additional proprietary extensions that are used on their system only. ex: Pl/SQL in Oracle, Transact-SQL in MS SQL Server.

What is SQL?, Purpose of SQL, Who should learn SQL?, What are the subsets of SQL?, Data Definition Language, Data Manipulation Language, and Data Control Language.

The syntax of the structured query language is a unique set of rules and guidelines, which is not case-sensitive. Its Syntax is defined and maintained by the ISO and ANSI standards.

Data types are used to represent the nature of the data that can be stored in the database table. For example, in a particular column of a table, if we want to store a string type of data then we will have to declare a string data type of this column.

Data Definition Language (DDL) is a language used for defining and modifying the data and its structure. It is used to build and modify the structure of our tables and other objects in the database.

Data Control Language(DCL) deals with the commands used in SQL that permit a user to access, modify or work on the different privileges in order to control the database.

Stored procedures for reusing statements, They are similar to user defined functions in programming. They can accept parameters, and perform operations when we call them.

The SQL queries are the most common and essential SQL operations. Via an SQL query, one can search the database for the information needed. SQL queries are executed with the “SELECT” statement. An SQL query can be more specific, with the help of several clauses.

SQL clauses (WHERE, GROUP BY, HAVING, and ORDER BY, Etc.) help us to retrieve a set or bundles of records from the table. They help us to specify a condition on the columns or the records of a table.

The SQL Joins clause is used to combine records from two or more tables in a database, based on a common field between them. Different types of Joins are INNER JOIN, LEFT JOIN, RIGHT JOIN, and FULL JOIN.

Views in SQL are considered as a virtual table. A view also contains rows and columns. To create the view, we can select the fields from one or more tables present in the database. A view can either have specific rows based on certain condition or all the rows of a table.

The CREATE INDEX statement is used to create indexes in tables.

Indexes are used to retrieve data from the database more quickly than otherwise. The users cannot see the indexes, they are just used to speed up searches/queries.

SQL injection is a code injection technique that might destroy your database. It is one of the most common web hacking techniques. It is the placement of malicious code in SQL statements, via web page input.

A trigger in SQL is a procedural code that is automatically executed in response to certain events on a specified table.

Oracle database is a relational database management system. It is also called OracleDB, or simply Oracle. It is produced and marketed by Oracle Corporation. It was created in 1977 by Lawrence Ellison and other engineers. It is one of the most popular relational database engines in the IT market for storing, organizing, and retrieving data.

MySQL is an open-source relational database management system (RDBMS). Its name is a combination of “My”, the name of co-founder Michael Widenius’s daughter My, and “SQL”, the abbreviation for Structured Query Language.

MySQL is open-source and free software under the GNU license. It is supported by Oracle Company.

MySQL is the world’s most popular open source database. According to DB-Engines, MySQL ranks as the second-most-popular database, behind Oracle Database. MySQL powers many of the most accessed applications, including Facebook, Twitter, Netflix, Uber, Airbnb, Shopify, and Booking.com.

SQL Server is a relational database management system (RDBMS) developed by Microsoft. SQL Server supports ANSI SQL, which is the standard Structured Query Language. However, SQL Server comes with its implementation of the SQL language, T-SQL (Transact-SQL). It is primarily designed and developed to compete with MySQL and Oracle databases.